Norway’s Ministry of Petroleum and Energy put out several proposals for public consultation regarding the development of offshore wind in Norway on Friday, 11 June.

The Norwegian government will start a process for awarding interested operators allocated areas as soon as possible, thus allowing them to apply for concessions for offshore wind projects within the Utsira Nord and Sørlige Nordsjø II areas.

However, before the areas are allocated and applications processed, further details regarding the regulations must be clarified, the ministry said.

”We are now proposing a framework for the development of profitable offshore wind projects that will help to develop a competitive industry for Norway, and ensure predictability for the industry. I am hoping for extensive and constructive feedback as part of the consultation process,” said Norway’s Minister of Petroleum and Energy Tina Bru.

The consultation is being held in conjunction with the white paper delivered to the Storting – Putting Energy to Work – which explores long-term value creation from Norway’s energy resources.

Offshore wind is the central theme in the white paper published on 11 June. One of the goals presented is that the Norwegian industry can participate in the emerging offshore wind market. At the same time, the government confirms the goal of facilitating the development of socio-economically profitable offshore wind in Norway.

Grid costs will be covered by the developers. The development of offshore wind will not result in additional costs to onshore customers, according to the ministry.

There is a big difference in the levels of maturity between bottom-fixed offshore wind technologies and floating wind, the ministry said.

The Norwegian government believes that the support for technology development is the most appropriate tool for developing floating offshore wind solutions in Norway, as demonstration projects may help to reduce costs.

As announced by Minister Bru earlier this month, Enova is the vehicle to support the development of floating offshore wind technology. The government will consider increasing its grants to Enova as part of the regular state budget process when the time comes to award concessions to prospective developers at Utsira Nord.

The considerations of financial support will depend on the technological development and the maturity of the projects.

The government is proposing to award at least three areas for up to 500 MW each at Utsira Nord.

The process will start by the end of this year unless there are any major changes as a result of responses to the consultation. The award of acreage at Utsira Nord will be based on qualitative criteria.

The industry has advocated for hybrid solutions in Sørlige Nordsjø II enabling power to be brought onshore both in Norway and abroad, also enabling import and export of electricity. The impact of hybrid projects and legal issues must be examined before any such projects may take place, the ministry said.

The government presupposes that bottom-fixed offshore wind be built without state aid at Sørlige Nordsjø II.

The government will announce an auction for areas in Sørlige Nordsjø II as soon as the assessment of hybrid projects has been completed. Minister Bru had said that the auction could take place in the first quarter of 2022.

In those cases where there are several users of the offshore grid, there will be a need to ensure neutral and effective coordination. The government will therefore appoint Statnett as system coordinator at sea.

It may also become necessary to open further areas for offshore renewable energy, and the Norwegian government is now commencing work to develop its scientific basis in this regard, the ministry said. 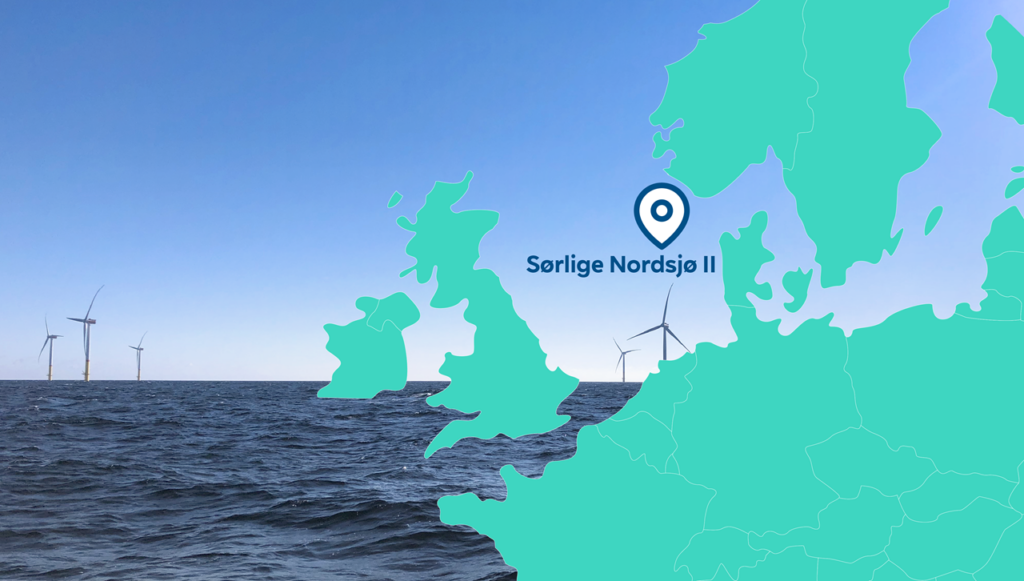