Belgian offshore wind developer Parkwind and the Norwegian company NorSea have joined forces to apply for a licence for offshore wind acerage in Norway.

“Together with our Norwegian partners, we are able to offer a competitive value proposition by matching local expertise with over a decade of offshore wind experience”, said Francois Van Leeuw, co-CEO of Parkwind.

The partners said that they would focus on local value creation and content, and strengthening the Stavanger region’s ambitions and position as Norway’s energy capital.

“Our project will be run through a Norwegian company with headquarters and operations based in the Stavanger-region. We will benefit from NorSea’s 55 years of experience in the Norwegian offshore industry”, said John E. Stangeland, CEO of NorSea.

In addition to Parkwind and NorSea, the Wilhelmsen group – as NorSea’s majority shareholder – is an active contributor to the alliance.

The Belgian-Norwegian consortium is one of the latest parties to inform of their decision to participate in the Norwegian licensing process, after the country’s Ministry of Petroleum and Energy opened two areas for offshore wind development in the North Sea last summer.

This January, Norwegian government launched the pre-application period for licences, with the authorities currently working on the licensing process.

The Utsira Nord and Sørlige Nordsjø II areas allow for the development of a total of 4,500 MW of wind power.

So far, several developers and consortia have announced their applying for a licence for one of the two areas.

Today (2 June), Arendals Fossekompani ASA (AFK) and Ferd AS (Ferd) unveiled their plan to participate in the licensing process. For this purpose, the Norwegian investment companies have established a joint company called Seagust. 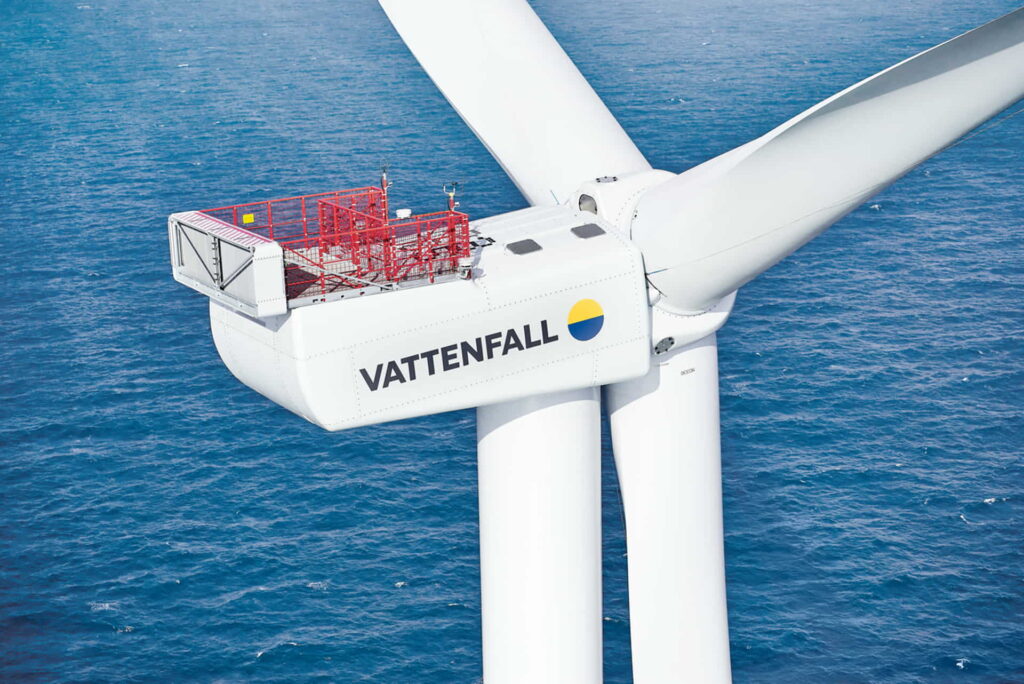