“Total has great ambition for renewable energy and we are now involved in important offshore wind projects off the coasts of England, Wales and Scotland. As part of our ambition, we also look forward to collaborating with the OWA to drive forward technical excellence in offshore wind and renewable power“, said Olivier Terneaud, Vice President Total Offshore Wind.

The Offshore Wind Accelerator has also just announced its research focus areas for the next twelve months. A total of 15 common research and development projects have been identified as part of the second year of the fourth stage of the programme including: logistics and operations and maintenance (O&M), cables, electrical systems, foundations, and yield and performance.

Now in its thirteenth year, the OWA aims to reduce the cost of offshore wind, overcome market barriers, develop industry best practice and trigger the development of new industry standards.

The core programme receives all of its funding from the industry partners. For larger joint industry R&D projects (‘discretionary projects’), public funding is often utilised from a range of governments, depending on the location of the project.

“Over the first decade of the programme, innovations developed through the OWA contributed to a 15 per cent reduction in levelised cost of energy offshore in Europe”, Jan Matthiesen, Director Offshore Wind, the Carbon Trust said. “As the industry matures and expands globally, we face new challenges and look forward to building on the OWA’s success to advance offshore wind, an important clean energy solution to help address climate change”. 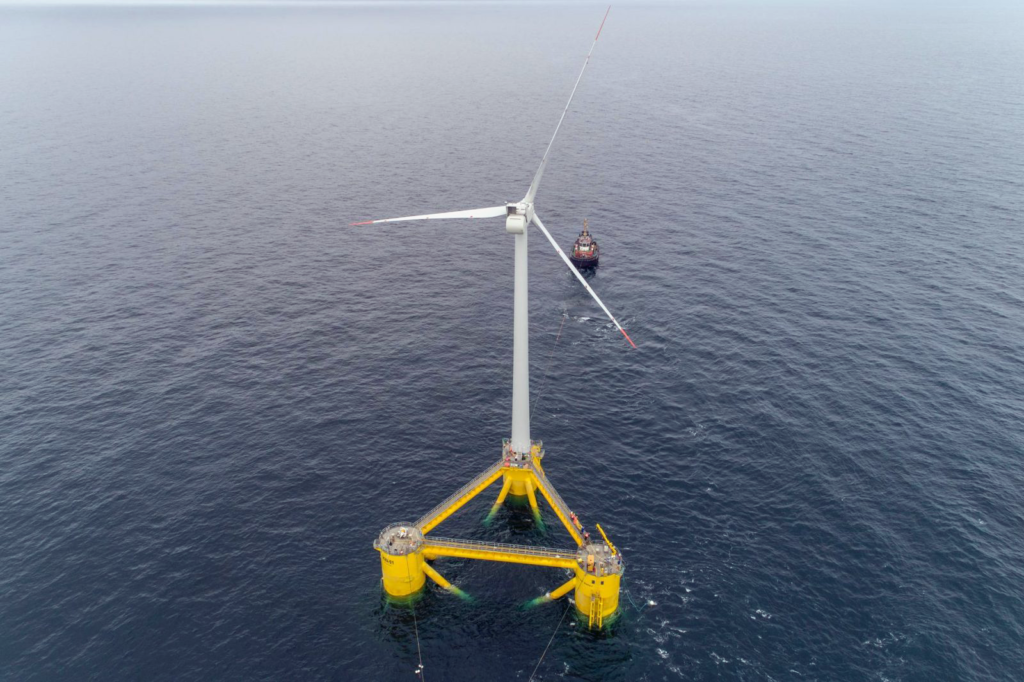