The CTV, named Energizer, is owned by NYK and will be chartered to N-O-S through a 10-year bareboat charter contract to transfer crews to offshore wind farms, mainly in Europe, under the operation of N-O-S.

NYK has additionally agreed to dispatch its engineers to N-O-S to participate in operations and ship management in Europe, in preparation for the development of the CTV business in Japan.

This bareboat charter contract is a partial development of that MoU and will be the first CTV owned by NYK, which will continue its efforts to contribute to the spread of offshore wind power generation through the CTV business in cooperation with NOG.

The 39-metre Energizer is equipped with a large-capacity battery that can be recharged from a power generation facility and can be switched to hybrid mode to reduce fuel consumption and emissions.

The CTV, originally ordered by N-O-S, is set to be delivered in Spring 2021 after which she will be deployed on Ørsted’s 1.4 GW Hornsea Two wind farm off the UK.

The NYK Group operates more than 700 vessels, both internationally and locally. 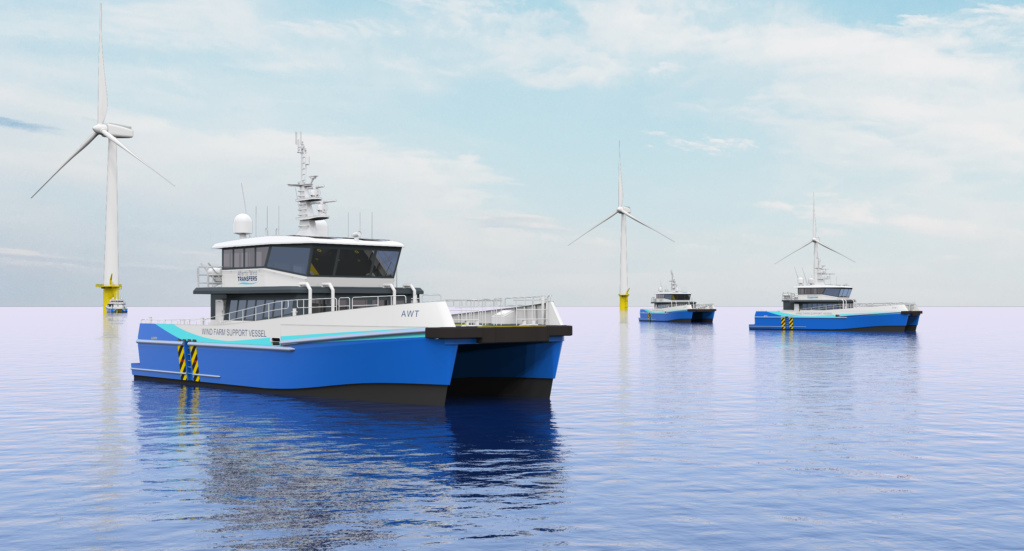