Euskalforging Flanges for Dogger Bank A

Spanish manufacturer of rolled rings euskalforging has won a contract to deliver flanges for the 1.2 GW Dogger Bank A offshore wind farm.

Under the contract, euskalforging will roll, heat treat, machine, and deliver flanges for all the 95 monopile foundations and transition pieces of the Dogger Bank A.

According to the company, this will be the largest and the heaviest flanges ever built. In total, euskalforging will manufacture and deliver 285 flanges ranging 8 metres ≤ Ø ≤ 8.3 metres.

Dogger Bank A is being developed some 130 kilometres off the North East coast of England by Dogger Bank Wind Farm, a joint venture between SSE renewables and Equinor, and Eni.

The wind farm represents the first phase of a three-phased project totalling 3.6 GW.

Dogger Bank A and B will feature 95 GE Haliade – X 13 MW wind turbines each scheduled to deliver the first electricity in 2023.

Dogger Bank A and B are being constructed at the same time to take advantage of the synergies resulting from their geographical proximity and use of common technology and contractors, the developers said.

The third phase, Dogger Bank C, is being developed on a different timescale with financial close to follow by the end of 2021. This phase is owned by Equinor (50 per cent) and SSE Renewables (50 per cent)

The wind farm is scheduled to be fully commissioned in 2026. 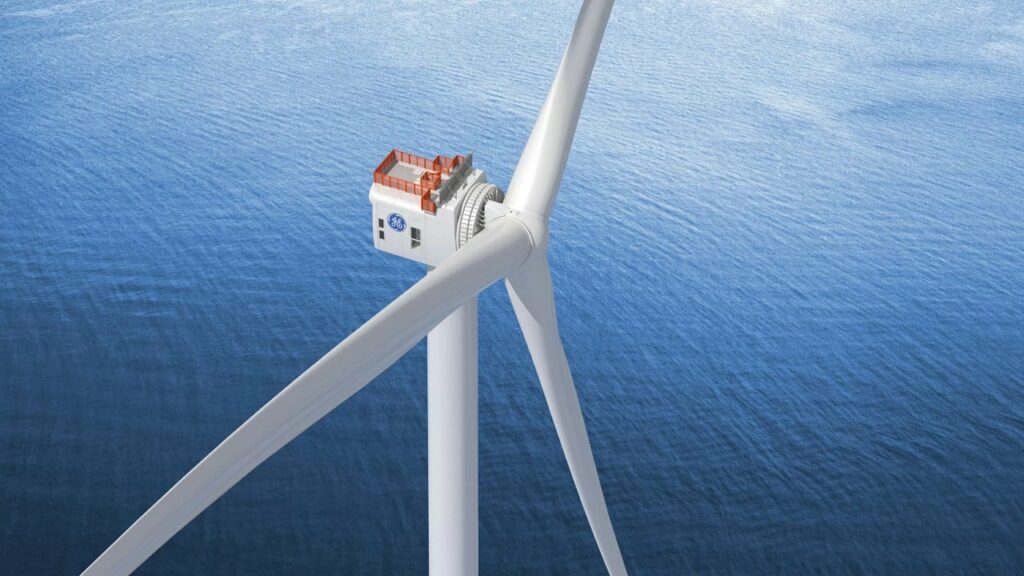