Bladt Industries is investing in an expansion of its production facilities at Lindø port of Odense in Denmark to enable the production of XXL monopiles for future offshore wind turbines.

The planning for new facilities has already begun and the company has already signed the first agreements with machine suppliers, with plans to start the production of the first XXL monopiles next year.

“Soon, most wind farms will be dominated by 15 megawatt turbines with a rotor diameter of 240 meters. These turbines require an enormous foundation fixed to the seabed, and now, we are moving one step closer to meeting the future demand, while, at the same time, consolidating our position as one of the leading suppliers of offshore wind foundations and substations”, said Anders Søe-Jensen, CEO at Bladt Industries.

The investment and the size of the production site will be adapted to fit the market demand for monopiles that will reach a length of 100 metres, a diameter of 15 metres, and will weigh over 3,000 tonnes each.

“Each monopile is a gigantic steel construction, and we will be among the first suppliers who are able to produce steel constructions of this size”, Anders Søe-Jensen said. “From the production site in Denmark, we can ship the structures international, and we will thus enter into partnerships with our customers in a continuously growing market and thereby consolidate our global market position within substations, fixed foundations and the floating offshore wind foundations of the future”.

“We know that the global market for offshore wind energy will grow in the next few years. We also know that the Danish wind power industry must invest massively to keep its leading position which is particularly significant in offshore wind power. Therefore, it is positive that Bladt Industries now takes the next step towards scaling their production capacity in Odense. This will resonate well with the global wind power industry where we need to position ourselves as a pioneering country within wind energy”, said Michael Hannibal, Partner at CIP. 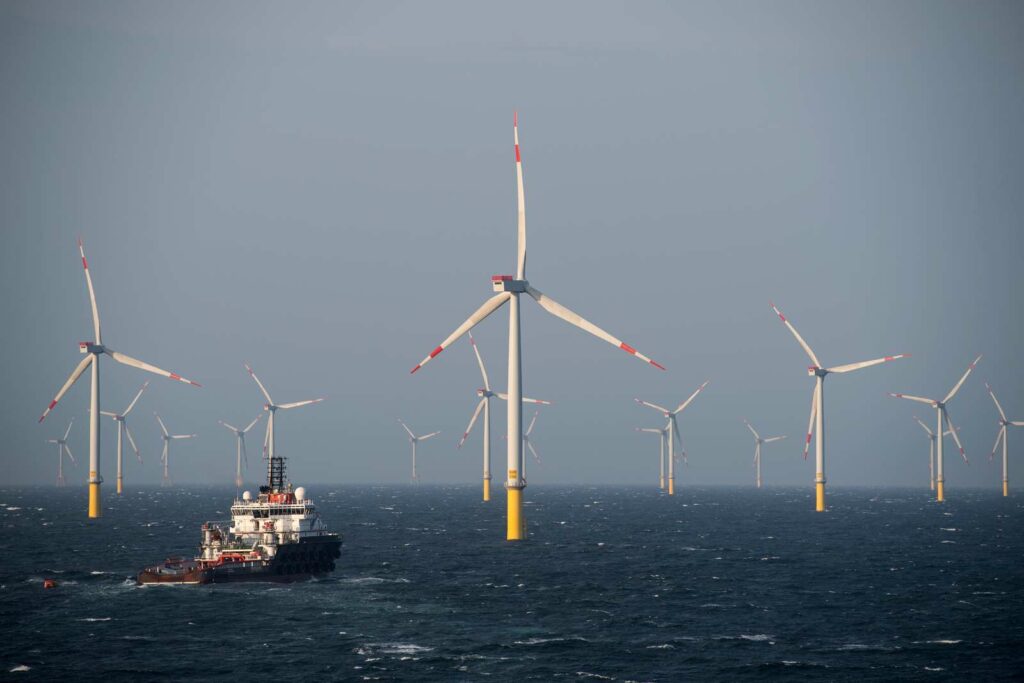