Cloudberry Clean Energy and Downing LLP have signed the share purchase agreement (SPA) for the construction and ownership of a 100 MW nearshore, shallow-water wind farm in Lake Vänern in southern Sweden.

In September 2020, Cloudberry acquired Scanvind2 AS, the holding company of the Rewind Vänern offshore wind project. A few months later, the Norwegian company entered into an exclusivity agreement with Downing for the construction and ownership of the 100 MW project.

After commissioning, Cloudberry will own 20% of the project.

The total expected sales value of the project is around NOK 300 million, subject to actual costs and that the final investment decision is made.

Around NOK 100 million will be paid at the expected financial close this year, and the remaining purchase price will be paid after project commissioning in the second half of 2023.

“We are very pleased to cooperate with such an experienced infrastructure investor as Downing. The project partnership is an important step towards fulfilling Cloudberry’s growth ambitions within shallow water wind power. It also shows our ability to realise significant value from our large pipeline of projects under development,” said Anders Lenborg, Cloudberry CEO.

The 100 MW wind project in Lake Vänern is close to existing infrastructure and the partnership has commenced the work with project design solutions and procurement.

The current development plan states that the wind farm will comprise 16 turbines, with expected construction start in 2021/22.

Cloudberry also announced plans to develop 2,500 MW of offshore wind power in Sweden by 2030 based on a development portfolio of freshwater and Baltic Sea shallow water projects. 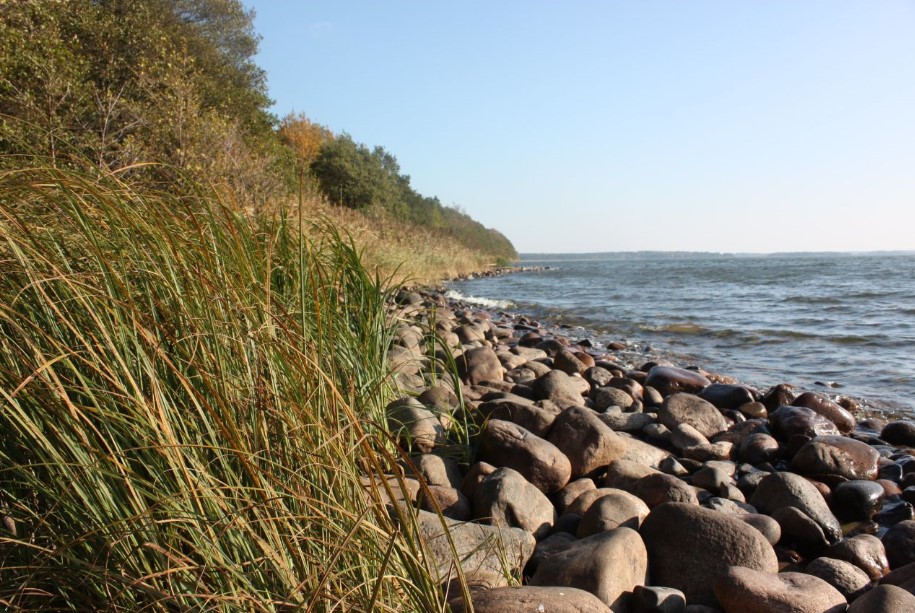