Siemens Gamesa has tested and approved the ZX TM nacelle-based wind LiDAR from ZX Lidars for Power Performance Testing on its wind turbines.

The wind turbine supplier tested the technology together with ZX Lidars within a power curve campaign and, based on the achieved results both on the medium range and long range measurements, approved the use of the nacelle-based Continuous Wave scanning LiDAR for Power Performance Testing.

The LiDAR remotely measures the wind ahead of the turbine to compare energy production from the site to the available wind resource through accepted power curve measurements. Wind turbines can be individually and collectively modified to fit the site conditions, therefore overcoming shortfalls in original site modeling or encountered wind conditions that were not considered during the design of the wind farm, ZX Lidars said two years ago when it introduced the technology.

“This specific Lidar – ZX TM – allows the power curve of SGRE wind turbines to be measured and verified as a function of the Hub Height wind speed and may be, when agreed with the customer, used instead of the procedure described in the IEC61400-12-1:2017 (ed. 1/ed. 2) using a meteorological mast and anemometry installation”, ZX Lidars stated in a press release from 16 October.

The LiDAR provider further noted that operational rotor equivalent power curves could also be measured with ZX TM’s 50 points around the full rotor swept area, which is particularly important for turbines with larger rotor diameters offshore, and on sites with complex veer or shear profiles onshore. 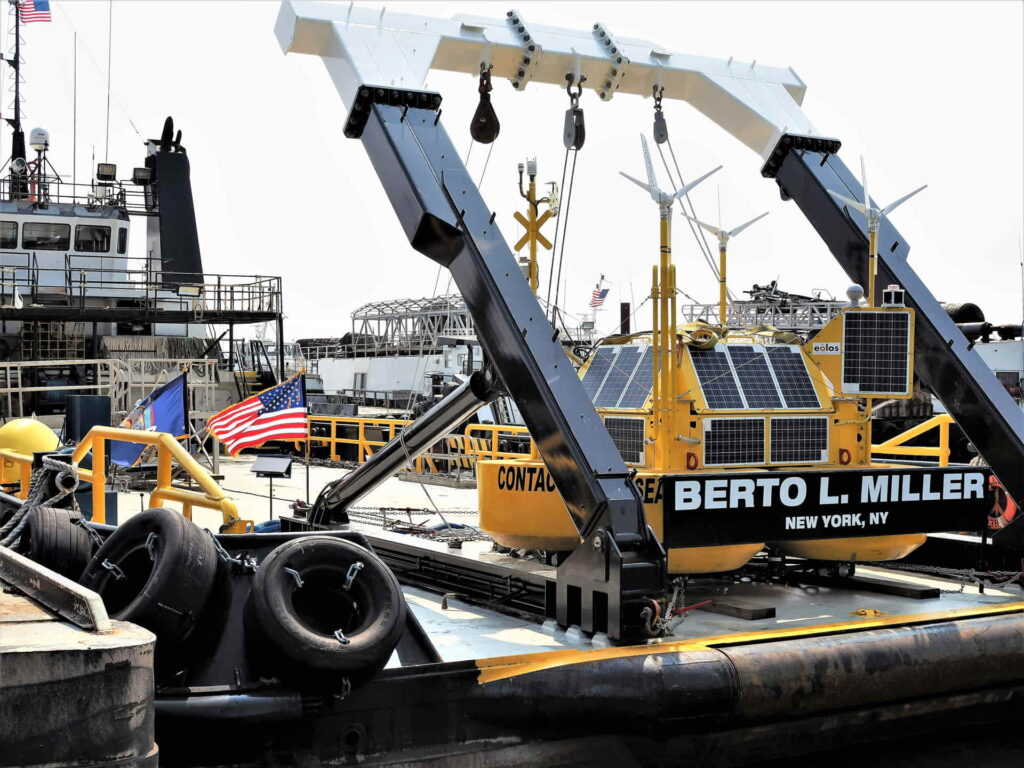