CWind Taiwan has been awarded a balance of plant (BOP) contract for the Formosa 1 offshore wind farm.

Since Formosa 1 is the first offshore wind farm in Taiwan to move into the operations and maintenance (O&M) phase, the first team of Taiwanese technicians to graduate from CWind Taiwan’s Global Wind Organisation (GWO) training school will work on the project, alongside their colleague senior technicians from CWind in Europe.

The Ocean Surveyor 3 CTV and its crew have been supporting the Formosa 1 project out of the Nanliao fishing harbour since 2016, and now have extensive knowledge of the sea conditions and familiarity with the local authorities there. The company will use the same port for its BOP campaign too, saying that utilising this location increases project efficiency as transit time is minimised. 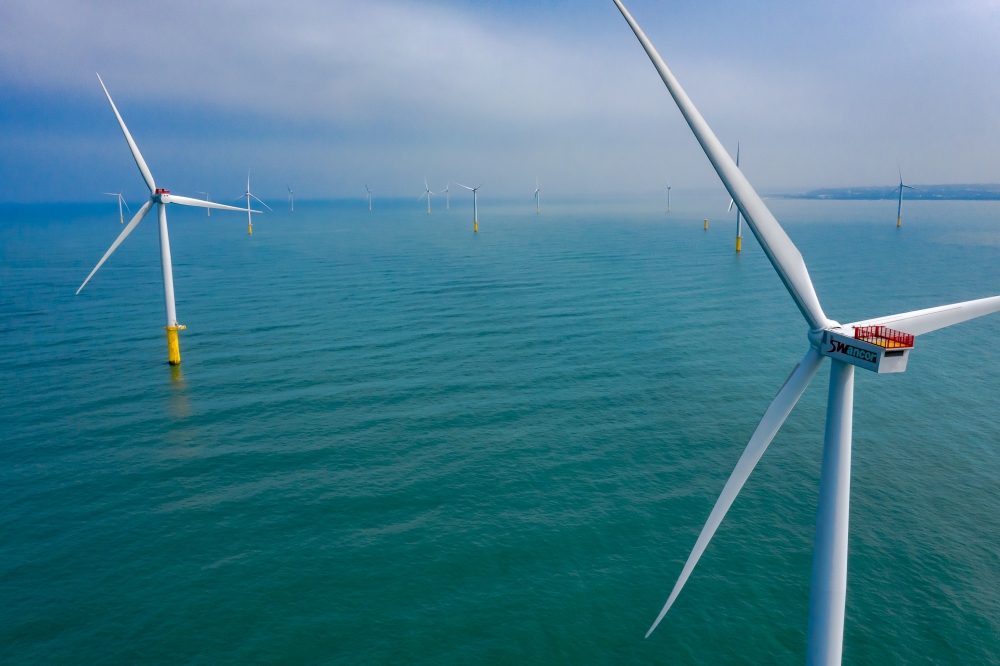