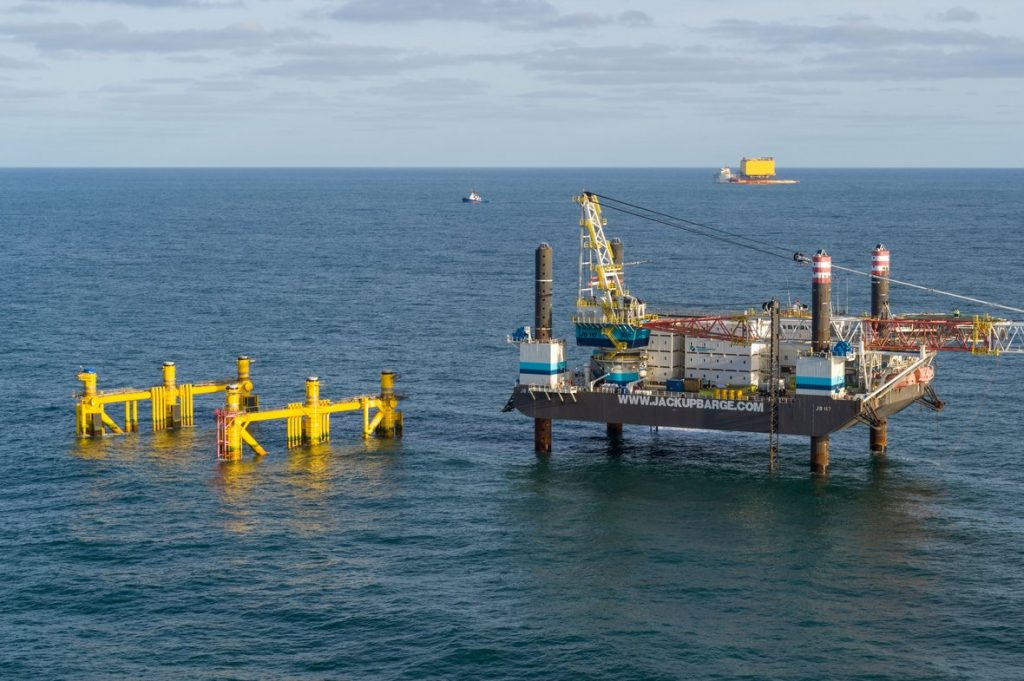 TenneT has awarded LOC Germany with a framework agreement for marine warranty surveyor (MWS) services, along with several other companies that applied for the tender earlier this year.

One-year framework agreements, with the potential for extension for up to eight years, have been awarded to multiple MWS providers which will support the realisation of several offshore grid connections.

In its call for tenders in February, TenneT stated that the scope of the call included MWS services for offshore projects for TenneT TSO BV in the Netherlands and TenneT Offshore GmbH in Germany.

The first offshore grid projects to use the MWS services under these framework agreements are BorWin5 in Germany and Hollandse Kust Noord-Hollandse Kust West Alpha (HKN-HKWα) in the Netherlands.

The tender was divided into two lots, with one lot covering offshore operations for cable infrastructure and one lot focusing on offshore transformer platforms.

According to a press release from LOC Group, its German subsidiary is among “a handful of companies” selected to the panel of approved MWS providers for both lots. 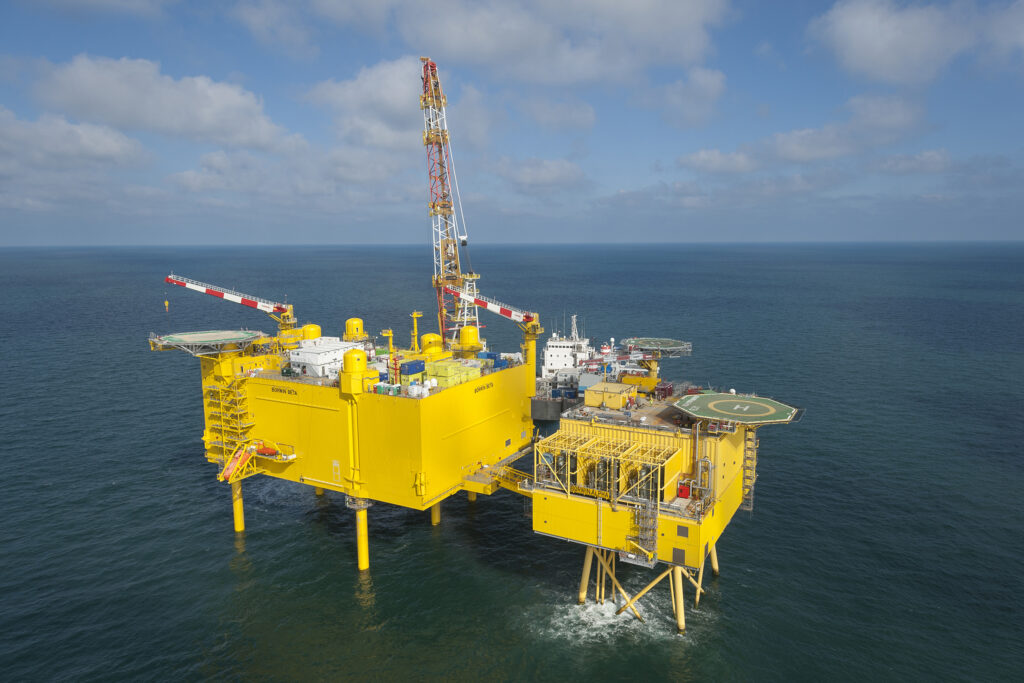