SSE Renewables and Montrose Port Authority have finalized plans for the operations and maintenance base for the Seagreen offshore wind project.

SSE Renewables selected Montrose Port in October last year as the home for the project’s O&M base and work has been underway since to agree on the plans.

Located at the port’s South Quay, the base will include an operations building, repurposed warehouse, communications tower, and a pontoon for crew transfer vessels traveling to the Seagreen site offshore.

Following initial concerns raised by port users and local residents about the design of the floating pontoon, SSE Renewables and Montrose Port Authority have been working to redraw the pontoon layout, which resulted in a new design that will see it located alongside Berth 5.

Construction work on the O&M base is planned to begin this autumn, with completion expected by late 2021.

Seagreen will feature up to 114 MHI Vestas V164-10 MW turbines located 27km off the coast of Angus. 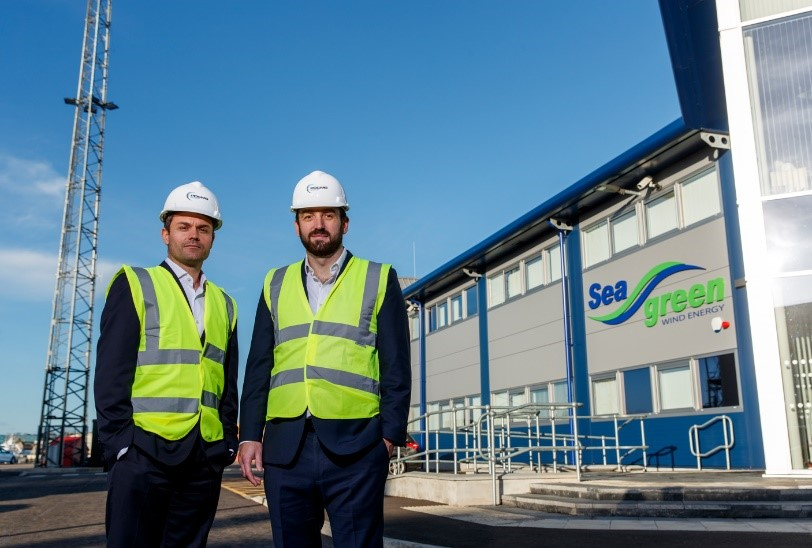