Ventus Lugang was delivered on 1 August at the Port of Kaohsiung and will join its sisters CTV Ventus Beigang and service accommodation transfer vessel (SATV) Ventus Formosa as the primary fleet to provide O&M support for the 128 MW project.

The catamaran-design CTV was built by Penguin International Limited in Singapore.

According to the company, the pioneer group of seafarers onboard the vessel has undergone a series of familiarisation training and is ready to be deployed operationally. 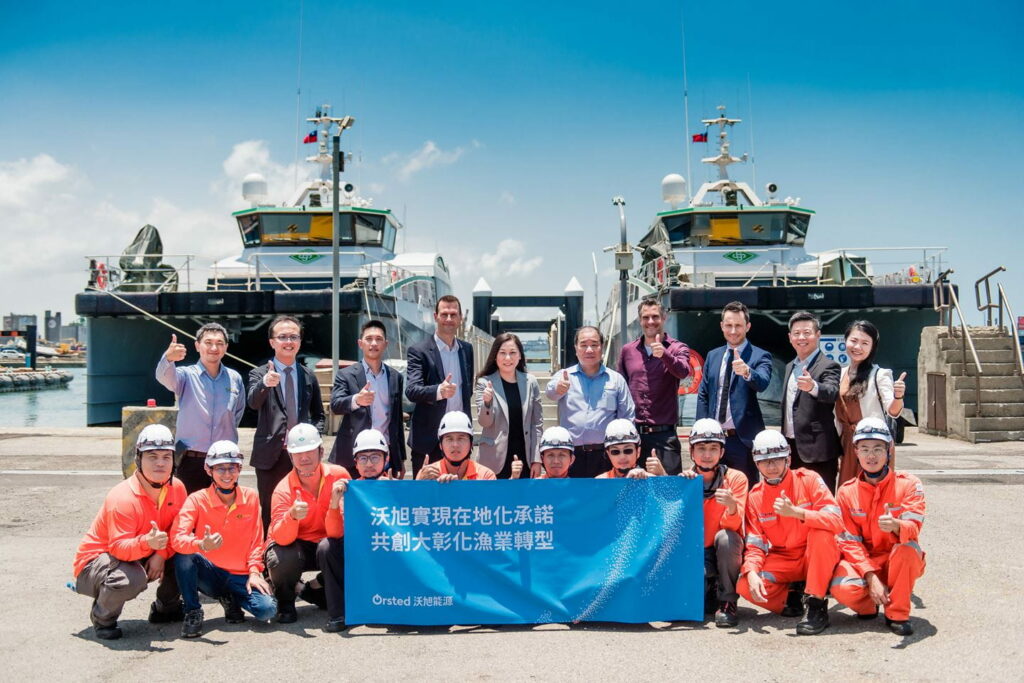