Hohe See and Albatros Come Through for EnBW

German energy company EnBW’s Renewable Energies segment more than doubled its operating result in the first six months of 2020, mainly due to the Hohe See and Albatros offshore wind farms coming into operation.

This increase was also attributed to the positive performance of the Renewable Energies segment.

Net profit attributable to the shareholders of EnBW AG went down from EUR 286.2 million in the previous year’s period to EUR 184.2 million in the period under review, primarily due to the lower financial results, the company said.

”The operating businesses show positive performance across the board – and that at a time when the outbreak of the corona pandemic confronted us with major challenges, to which we as a company responded with targeted action at a very early stage. This shows the stability of our business portfolio after years of systematic transformation. However, corona will still not leave us completely unaffected.” 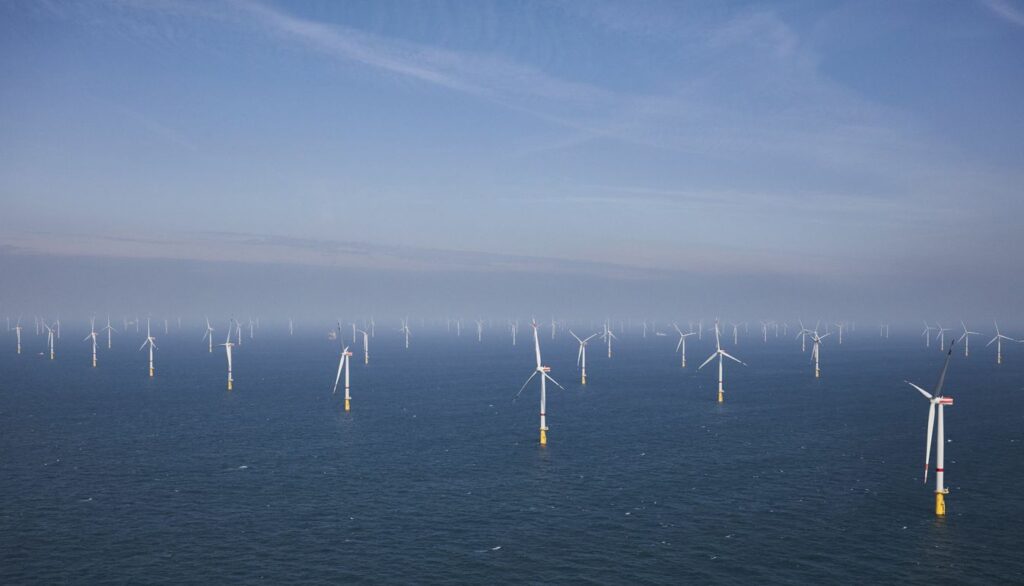