Metocean devices will be deployed in the Irish Sea in late July or early August to collect data on waves and currents at the site of the proposed Arklow Bank offshore wind project.

Four separate devices will be deployed off the East Coast of County Wicklow, Ireland, using either the AMS Retriever or Husky, a Notice to Mariners said.

They will include a seabed frame with the sensors mounted on it, an anchoring system, and a surface marker buoy.

The devices will remain in place for approximately six months, serviced on a three-monthly basis.

Hydrographic and geophysical surveys are also currently ongoing at the site.

The Arklow Bank Wind Park Phase 2 site is being developed by SSE Renewables.

The project, with a consented minimum installed capacity of 520 MW, is planned to be built by 2025. 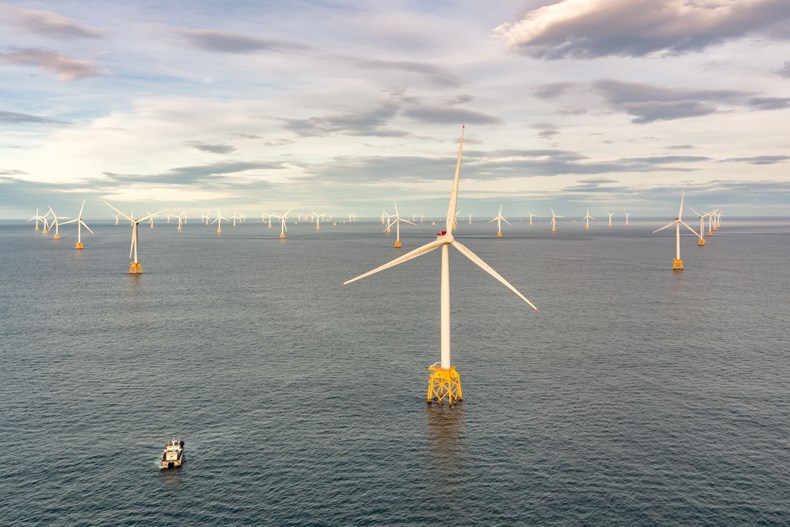