Ireland needs to install 1 GW of offshore wind energy capacity by 2025 if it is to meet the new Irish government’s target of 5GW of installed offshore wind by 2030, SSE Renewables said.

Paul Cooley, Director of Capital Projects at SSE Renewables, told the Energy Ireland ‘Offshore Energy Conference’ that the new Coalition Government’s ambition to deliver an increased 5 GW of offshore wind energy off Ireland’s eastern and southern coasts by the end of the decade is welcome, but said this new scale must be delivered at pace and with immediate effect if targets are to be met.

Delivery of 1 GW of offshore wind energy in the Irish Sea by 2025 will get Ireland on track to meet the new 5 GW target, SSE said. It will also contribute two per cent of the Programme for Government’s annual seven per cent reduction in Ireland’s overall greenhouse gas emissions between now and 2030.

“Installing operational offshore wind farms in the Irish Sea by the middle of the decade and within the lifetime of this Government will be vital in maintaining the momentum for offshore wind energy initiated by last year’s Climate Action Plan and further committed to in the new Coalition’s Programme for Government,” Cooley said.

”This is especially crucial if we are to establish an offshore wind energy industry in Ireland, including the development of an indigenous, job-creating supply chain.”

Cooley said international market confidence in Ireland’s readiness to exploit offshore wind energy will be undermined by any perceived lack of urgency in developing the emerging energy sector here.

“Ireland will need to compete in a highly-competitive global offshore energy marketplace if it is going to achieve the country’s new 5GW offshore ambition,” Cooley said.

”Action is needed now if we are going to deliver the revolution in renewables promised in the Programme for Government. The commitment in the Programme to a first RESS auction for offshore wind in 2021 is hugely welcome. This auction must be delivered on time alongside the necessary grid connections policy to safeguard developer and market confidence that Ireland is finally open for business for offshore wind energy.”

Cooley also said that the 5 GW target could be outperformed if the Government and the industry collaborate strategically to achieve the new Programme for Government targets.

Completion of the 520 MW Arklow Bank Wind Park by SSE Renewables in the next five years will itself directly contribute to just over half the 2 per cent reduction in carbon emissions that can be achieved by 2025, according to SSE.

SSE Renewables is targeting a delivery date of 2025 to meet Ireland’s interim target of 1 GW of offshore wind energy in the same year, as committed to in Ireland’s Climate Action Plan.

In June 2020, SSE Renewables selected Arklow Harbour on Ireland’s East Coast as the preferred location for the operations and maintenance base for Arklow Bank Wind Park, which will be home to 80 full-time employees once the project enters operation.

SSE is the co-developer of Ireland’s first and only operational offshore wind farm – the 7-turbine 25MW Arklow Bank Phase 1, which was delivered with GE Energy in 2004 as a demonstrator project. 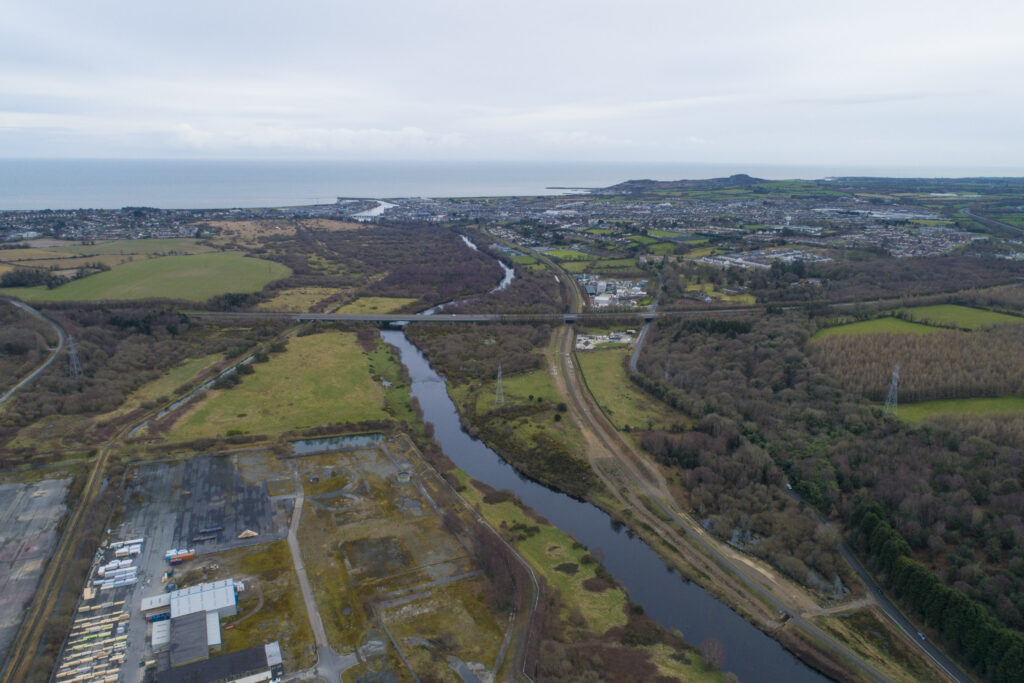