The construction of the operations and maintenance base for the Triton Knoll offshore wind farm has been completed.

UK-based contractor Tolent handed over the base at Grimsby’s Royal Dock this week, innogy said.

Once fully fitted out, the O&M facility will accommodate a team of technicians and support staff responsible for maintaining the offshore wind farm for the next 25 years.

A new radio mast has also been installed to enable communications with the offshore operations teams, as well as a temporary modular building that is already accommodating the construction team during the current phase of works to build the wind farm.

“With the construction work now complete, we can now look forward to welcoming the team formally into a brand new, purpose-built and dedicated facility that will sit at the heart of our future operations,” said Julian Garnsey, Project Director for Triton Knoll and innogy.

“This building gives us a great facility from which to strengthen our long term presence in Grimsby, where we are already preparing to receive our first new apprentices later this year, and are recruiting a new and predominantly local team to support the project.”

Triton Knoll will consist of 90 MHI Vestas turbines, each with a maximum installed capacity of 9.5 MW.

The 857 MW project is owned by innogy, J-Power and Kansai Electric Power, with innogy managing the construction and the long-term O&M works on behalf of the project partners. 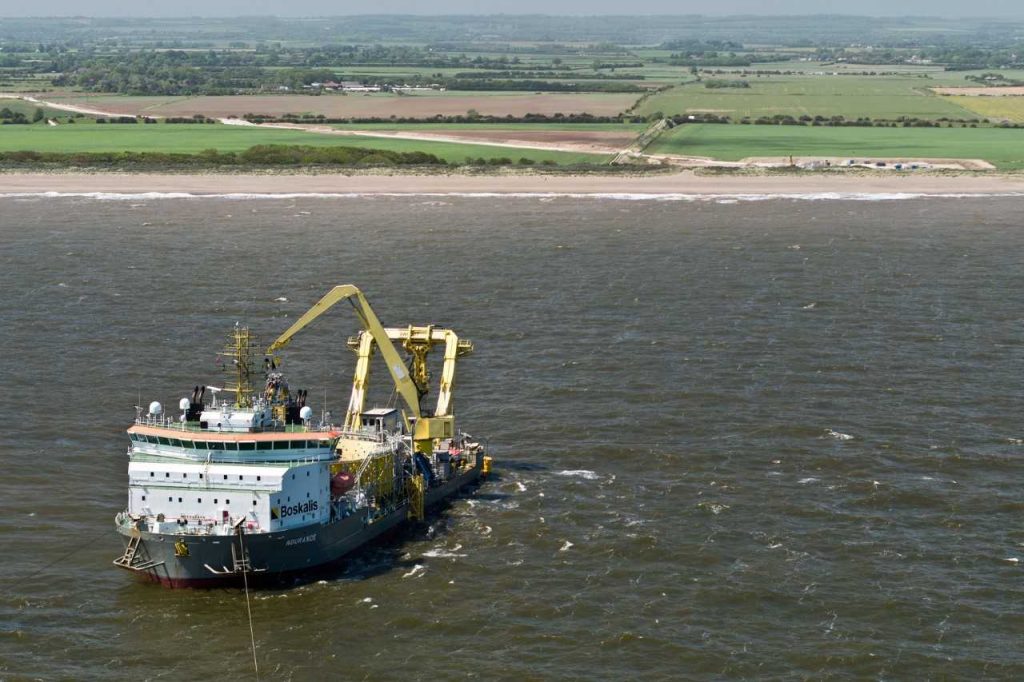