According to GE, this certification demonstrates that the Haliade-X prototype has the highest safety and quality standards.

The company expects the full type certificate in the coming months.

“This is a very important milestone for us as it confirms the robustness of our Haliade-X 12 MW design, and gives certainty to our current and future customers who believe in the attributes of our platform,” said John Lavelle, CEO of Offshore Wind at GE Renewable Energy.

“When we introduced the Haliade-X 12 MW we established a new paradigm in the industry, and we will continue to do so by innovating, improving, and introducing new features to our Haliade-X platform, making offshore wind a more affordable and competitive source of renewable energy.”

Haliade-X serial production is planned to start at GE’s Saint-Nazaire factory in France during the second half of 2021.

The technology has been selected for Ørsted’s 1.1 GW Ocean Wind and 120 MW Skipjack offshore wind farms in the U.S., and Equinor and SSE’s 3.6 GW Dogger Bank Offshore Wind Farms in the UK, the world’s largest offshore wind project.

Officially inaugurated in mid-December 2019, the Haliade-X 12 MW turbine prototype reached its nominal output of 12 MW feeding into the public grid by the end of the year.

This February, the turbine set a world record by generating 288 MWh of electricity continuously over the course of 24 hours. 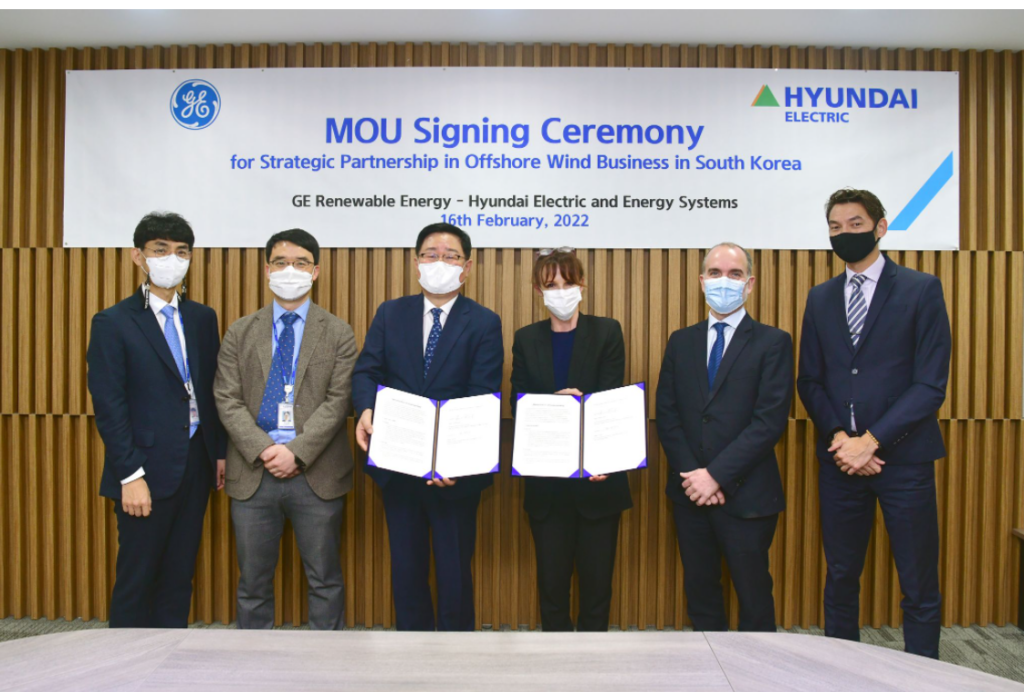