The consultation period was opened on 10 June and will close on 1 July.

In its Climate Action Plan published in June 2019, the Irish government committed to having at least 3.5 GW of offshore wind in the next ten years, which will help renewables to account for 70 per cent of electricity generation by 2030.

To meet the offshore wind target, the government has to put in place a policy framework for the delivery model for offshore grid, in alignment with the National Marine Planning Framework (NMPF).

The Climate Action Plan established a working group on the framework for the offshore electricity grid, chaired by DCCAE, and directed the transmission system operator EirGrid to develop an Options Paper on offshore grid models.

Eirgrid engaged the Navigant consultancy to prepare a report on grid models which, together with this month’s consultation, will help inform the policy framework. The report outlines four grid delivery models for Ireland, ranging from a fully developer-led model to a fully plan-led model.

The now ongoing consultation will help determine the model through presenting evidence that will inform the decision for the most suitable model for Ireland.

Based on the policy framework ultimately selected by the government, the Commission for Regulation of Utilities (CRU) will similarly consult and decide on a regulatory framework for offshore wind, DCCAE states.

In May, the Irish government designated seven offshore wind projects as relevant, allowing them to work on and update a number of aspects so they can apply under the new marine planning regime. The new regime will be introduced by the Marine Planning and Development Management Bill. 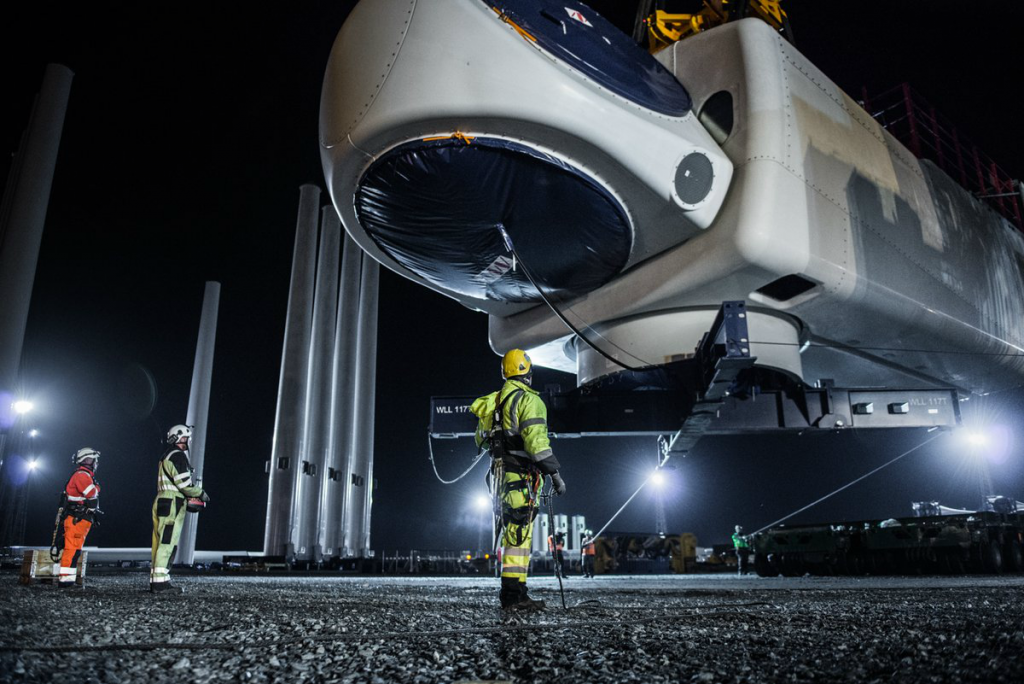