Endiprev has returned to the Block Island offshore wind farm off Rhode Island with 100% American workforce to perform a maintenance campaign.

Last week, the Endiprev USA team started working on the 30 MW Block Island, the first and currently only wind farm in US territorial waters.

The project scope is to perform a mechanical and electrical retrofit, and support on the summer’s preventive maintenance campaign.

After the commissioning, Endiprev team continued to work there, performing a major repair operation, and the preventive and corrective maintenance until September 2017. 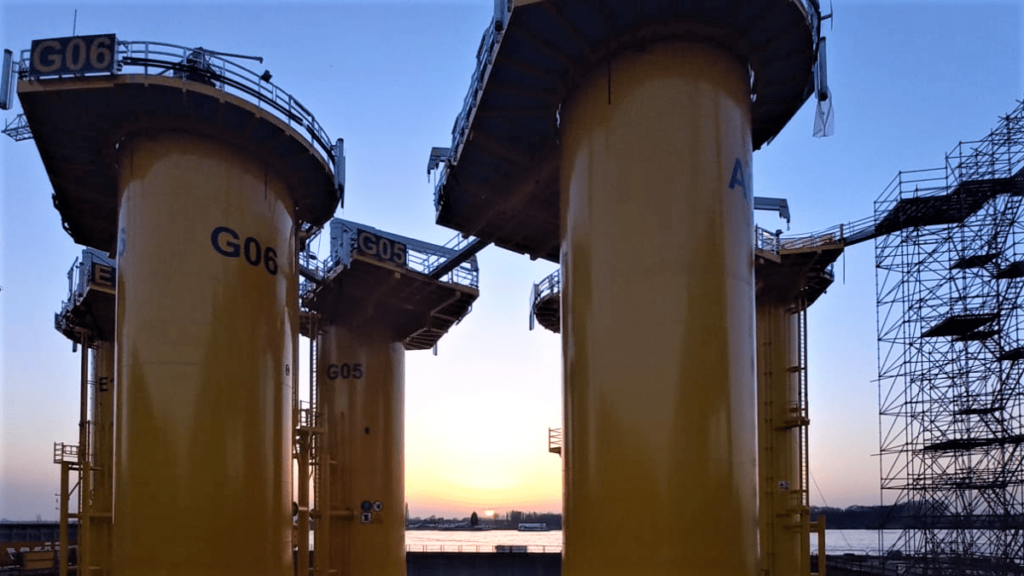