We bring you the ten most-read articles on OffshoreWIND.biz for the month of March 2020.

The Westermeerwind nearshore wind farm in the Netherlands generated 74GWh of electricity in February, achieving a new production record.

Total and Simply Blue Energy have established a partnership to develop floating offshore wind projects in the Welsh waters of the Celtic Sea.

Van Oord is conducting final tests with its Deep Dig-It trencher before the installation of cables at the Hollandse Kust (South) offshore wind farm zone.

The second SeaMade offshore substation topside has been installed in the Seastar concession area in the Belgian North Sea. 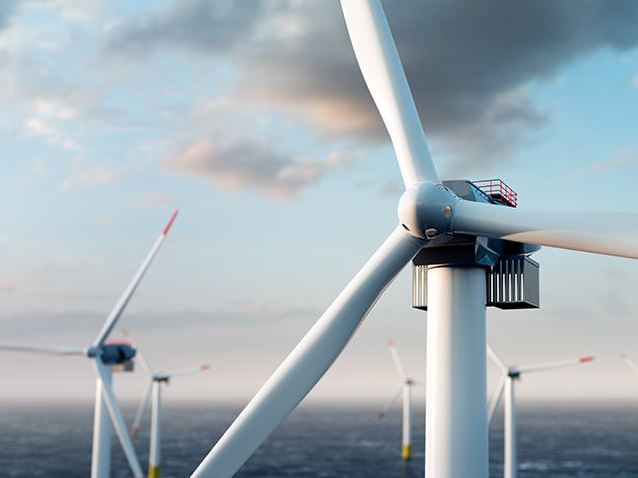