Officially inaugurated in mid-December 2019, the Haliade-X 12 MW turbine prototype reached its nominal output of 12 MW feeding into the public grid by the end of 2019 already, ABB said.

In early February, the wind turbine set a world record by generating 288MWh of electricity continuously over the course of 24 hours.

ABB’s medium voltage PCS6000 converters already support wind turbine power ratings of up to 13MW and the next generation will go even higher, the company said.

“Being part of this huge new offshore turbine development is a significant milestone for us, and we are very excited at the opportunities this project will open up,” said Chris Poynter, Managing Director of ABB System Drives.

“Turbines approaching 15 MW are around the corner and data obtained from the converter and turbine type tests is supporting our R&D to achieve even higher power. Our advanced converter technology can be scaled up to powers as high as 18 MW and we are working closely with stakeholders in the wind industry to keep our development work aligned with their increasing power requirements for future offshore turbines.”

Medium voltage operation offers clear advantages at higher turbine power levels, according to ABB. The higher voltage means lower currents in the electrical drivetrain, which in turn enables the use of smaller cables along with a smaller converter footprint and less weight. In addition, ABB MV converters boost overall turbine efficiency with the use of IGCT (integrated gate-commutated thyristor) semiconductor technology.

The advanced control algorithm in the PCS6000 applies the adaptable maximum torque per ampere strategy, which ensures the best overall generator operation at all times. It optimizes the generator’s operation point according to the wind speed while minimizing losses in the generator windings. 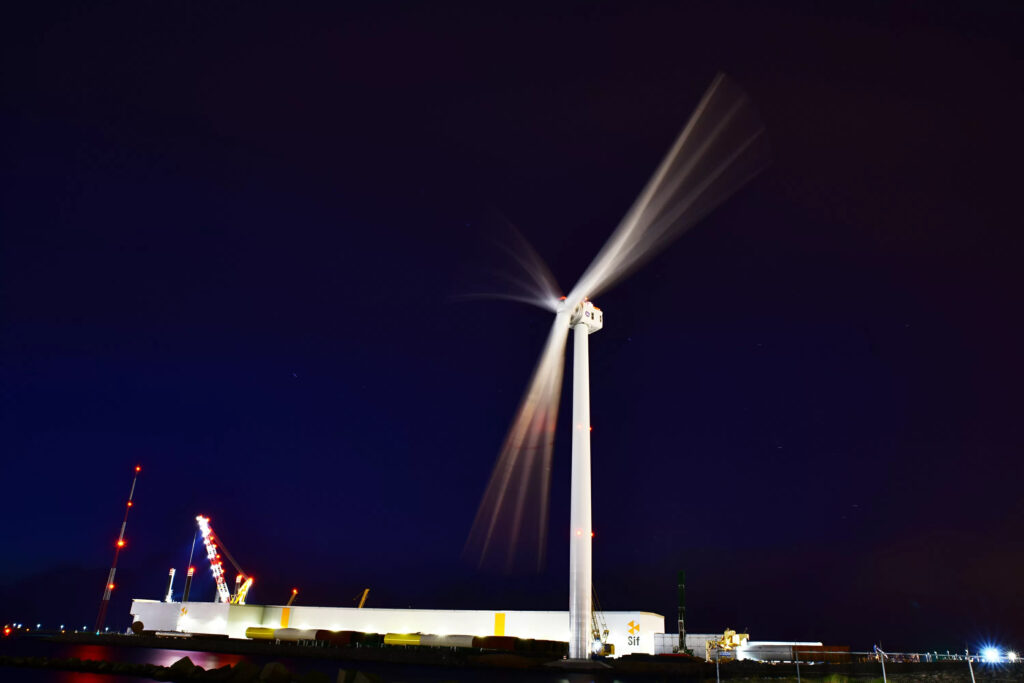