The 2MW Floatgen turbine achieved a capacity factor of 66.3% for the power production of 923.2MWh last month, Ideol said.

With a February time availability of 95.7%, Ideol added that its patented floating foundation again confirmed its readiness for commercial-scale deployments.

To remind, Floatgen exceeded expectations when it produced a total of 2.2GWh during the first half of 2019.

The second half of last year saw the floating wind turbine already more than double its first-semester power production, reaching an annual total of 6GWh.

This was achieved because of an average time availability exceeding 94.6%, the company stated.

Floatgen, which consists of a Vestas V80 turbine mounted on the Damping Pool, started delivering electricity to the French grid in September 2018. 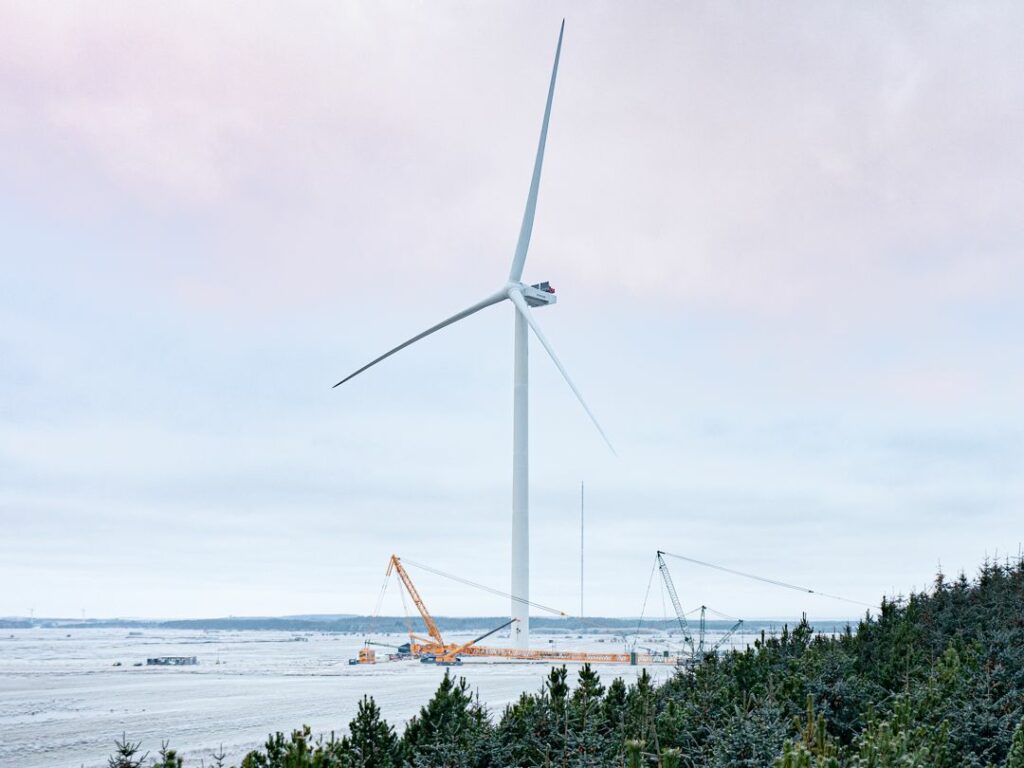