Blue Tern was contracted to finish installing the remaining 11 Senvion turbines on the project offshore Germany, replacing Jan De Nul’s Taillevent which is reportedly on its way to start a project in Taiwan.

Fred. Olsen Windcarrier’s related company, Global Wind Service, has been contracted for the installation and completion contract of all turbines on TWB II.

TWBII will feature 32 Senvion 6.2M152 turbines installed on monopile foundations some 45km off the northern coast of Borkum Island.

The 200MW offshore wind farm is expected to be completed in the first half of the year. 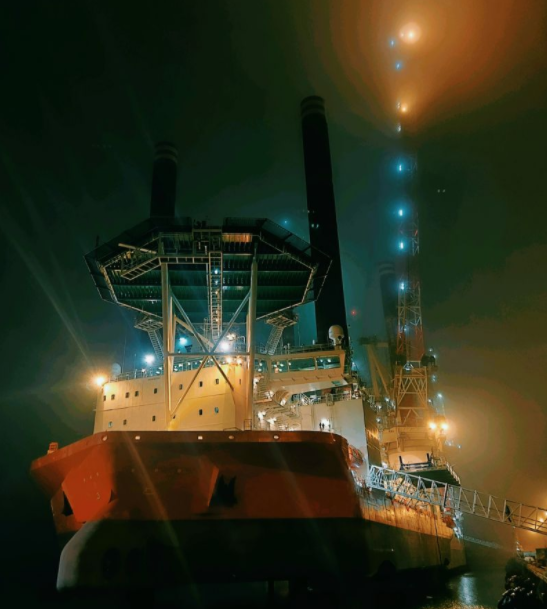