Penguin International Ltd. has delivered the service accommodation and transfer vessel (SATV) for the Formosa 1 offshore wind project to a Taiwanese operator.

The 35m SATV Ventus Formosa was built by the Penguin Shipyard in Singapore and designed by the UK BMT.

According to Penguin, the prototype vessel is purpose-built for 12 technicians to live aboard and commute daily to offshore wind turbines for up to a week.

The SATV is a fully equipped live-aboard vessel that enables technicians to live on board in plush cabins while commuting between the turbines without requiring daily port calls, the company said.

To further enhance the live-aboard experience, Ventus Formosa is equipped with several proprietary systems that work together to minimize noise and seasickness. 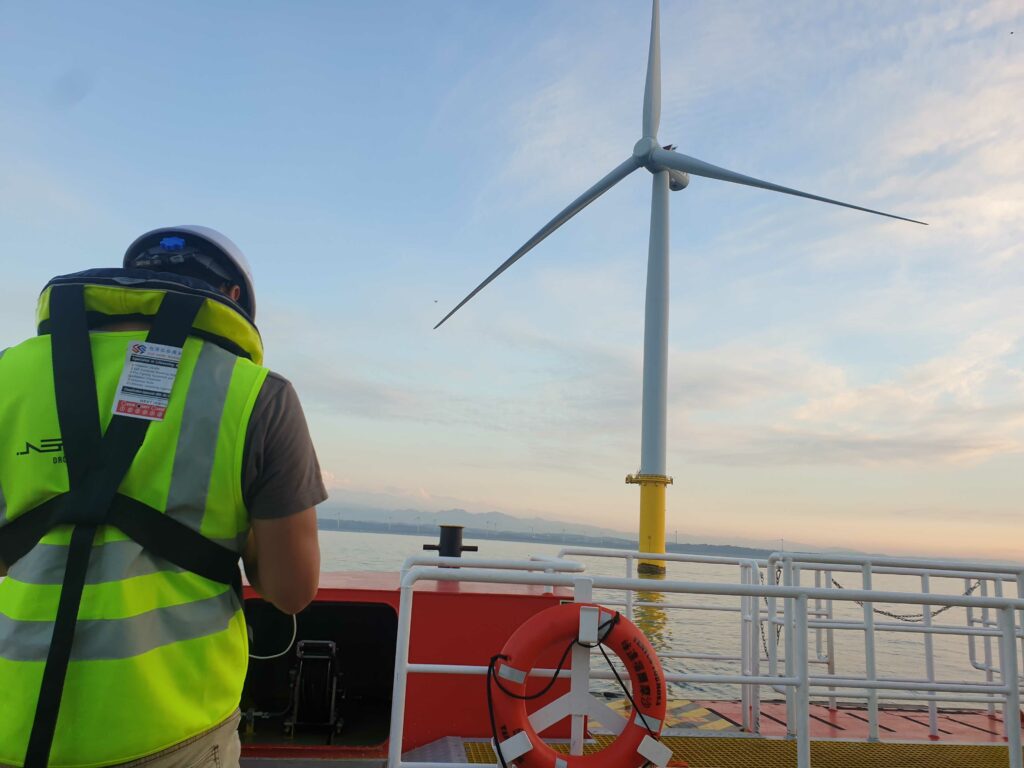