Equinor and SSE have submitted an application to use bigger wind turbines on, and to remove the 1.2GW capacity cap from the Dogger Bank Teesside A offshore wind project.

By submitting the application for a non-material change to the Dogger Bank Teesside A Development Consent Order (DCO), the developers are seeking an increase to the permitted rotor diameter for individual wind turbine generators from 215 metres to 280 metres.

Whilst the application would permit fewer, larger turbines, Teesside A would retain the ability to deliver up to 200 turbines with a 167-metre rotor diameter as assessed and currently consented under the DCO.

By not imposing a capacity cap, Teesside A can then take advantage of technological progress in turbine design which would allow for increased electrical output in order to maximise the delivery of renewable energy within the currently consented parameters, the application states.

Back in September, Equinor and SSE secured 3.6GW of offshore wind contracts in the UK Government’s third contracts for difference auction. Located around 130 kilometres off the UK’s North East coast, Dogger Bank Wind Farms consist of three offshore wind farm projects, Creyke Beck A and B, and Teesside A.

The developers have selected GE Renewable Energy as the preferred turbine supplier. Under the agreement, the wind farms will feature GE Haliade-X 12 MW wind turbines. 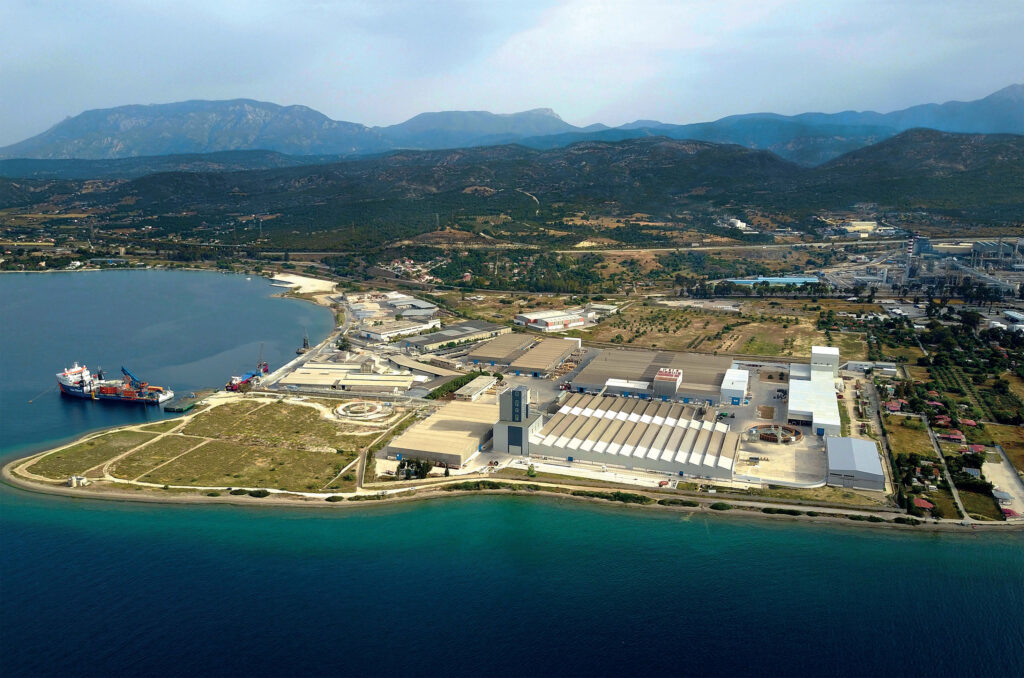