TÜV NORD said it had evaluated the design of the prototype according to the IECRE scheme and corresponding Operational Documents.

Furthermore, a prototype certificate was prepared according to the Danish Executive Order on a technical certification scheme for wind turbines (BEK73).

The prototype is set to be installed at the Østerild wind test center in Denmark in the upcoming months.

Tests and measurements, including load validation, safety and functional tests as well as power performance measurements, will be carried out on the prototype. Based on the results, TÜV NORD will verify the characteristics of the turbine as assumed in the design evaluation.

Towards the final type certification, TÜV NORD also performs the manufacturing evaluation of the main components, as well as the nacelle and hub assembly. Compliance with the design requirements and Siemens Gamesa’s specifications at the production will be assured.

The 10MW rating is made possible through a larger generator diameter, building on the Siemens Gamesa Direct Drive generator technology. By increasing the rotor diameter to 193m, the turbine is said to offer up to 30% more AEP than its predecessor, the SG 8.0-167 DD. 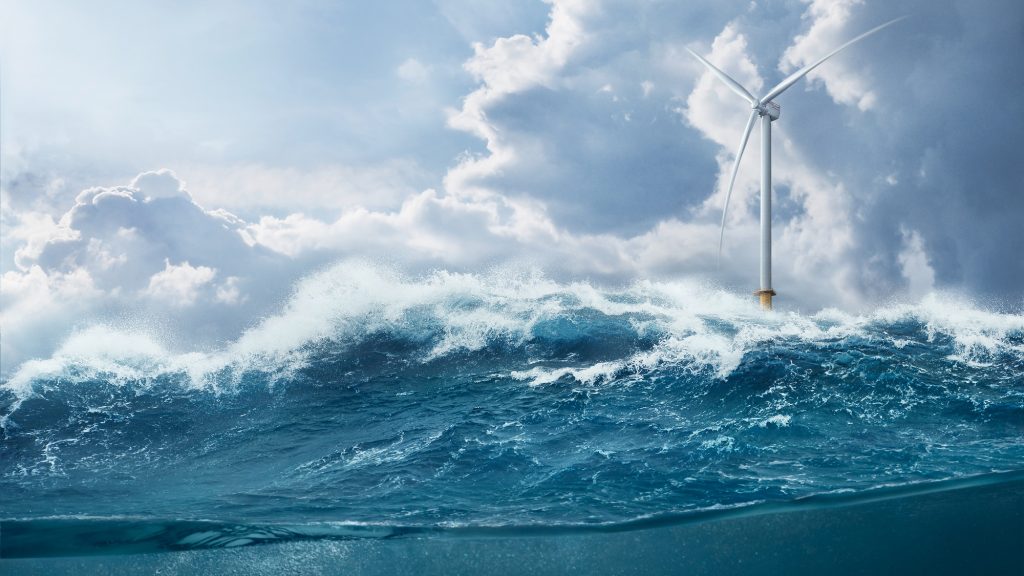