Poland is set to become one of the biggest centres in Europe for offshore wind, turbo-charging billions of Euros of investment, the Maritime Economy Forum Gdynia has heard. 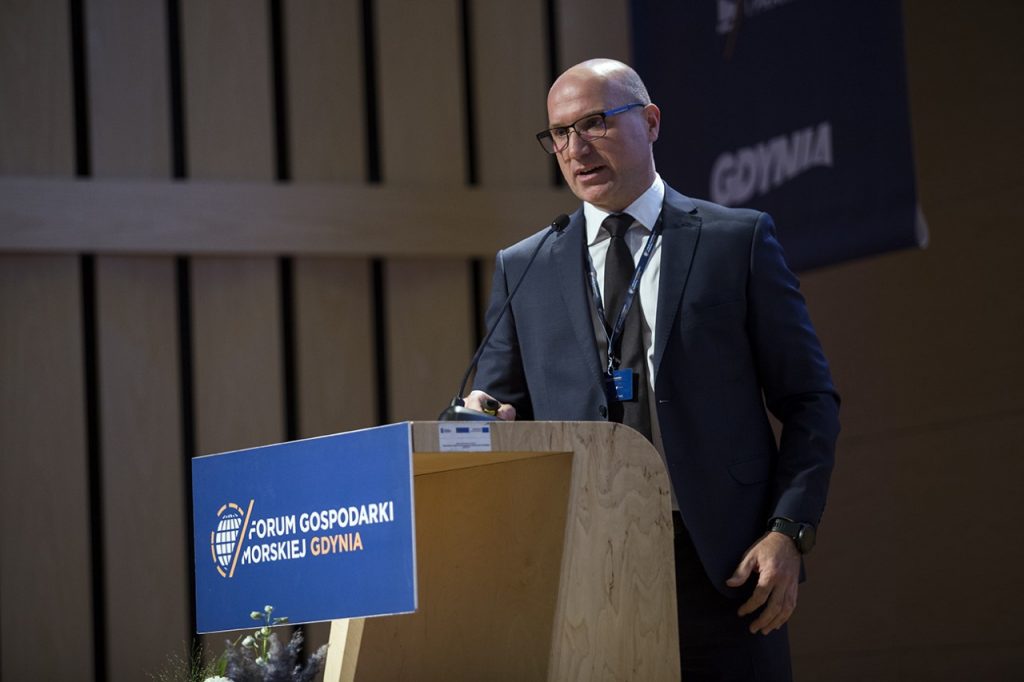 The investment will create a ‘boom’ in the offshore wind sector generating an estimated 77,000 jobs and EUR 14.1 billion for the economy by 2030, the forum has learned.

Poland’s energy company PGE presented forecasts to the conference showing Poland’s Baltic Sea has the capacity to generate 9 to 12GW of energy, ranking it second only to the North Sea, which has capacity for 13GW.

In total, 13 wind farm projects are under consideration in Poland’s Baltic Sea territory with an ambition to generate 25% of Poland’s energy by offshore wind by 2040. The plan currently being debated is for 4.6GW to be installed by 2030, scaling up to 6GW by 2035 and 10GW by 2040.

Radosław Pachecki, Maritime Logistics Project Manager with PGE’s offshore company PGE Baltica, said the company is looking to build three wind farms with an option to develop more of the 13 ‘concession’ sites together with other energy companies. He reported new positive findings from a 20-month feasibility study PGE has undertaken into the Baltic Sea’s suitability for offshore wind. He said the report, which is still ongoing, has found favourable wind speeds, relatively low sea depths and calmer sea conditions than the North Sea. He said PGE now has confidence that the business case for building wind farms is ‘cost optimised’ with overheads dramatically reduced due to better technology and know-how.

Work on PGE’s wind farms, which will generate 2.5GW of power combined, is due to start in 2022 and be completed by 2035. The proposed wind farms are situated 20 kilometres from the Polish coastline and are expected to create maintenance work for 18 years with the first electricity coming online in 2025-2026.

“It is fantastic to see our maritime industry join forces with the energy sector to put the infrastructure in place to build these huge windfarms. And we want to ensure work can start as soon as possible. Poland’s current energy demand is 41 gigawatts and growing. But with the coal power stations coming to the end of their life we know by 2035 it will be necessary to close down 20 gigawatts of aging coal power stations in Poland. As a result, there is a massive responsibility to make the Baltic windfarm happen. I know the city of Gdynia and our maritime sector is ready, willing and able to do all it can to support this project which stands to generate so much work for our region and Poland’s small businesses, the backbone of our economy, as well as create tens of thousands of skilled jobs for young people – our future workforce.”

To help support the Baltic wind farm project, the Polish Offshore Wind Energy Society and the Polish Maritime Technology Forum partnership agreed on a deal to encourage knowledge exchange and cooperation between a wide range of businesses and stakeholders in the offshore and maritime sector. 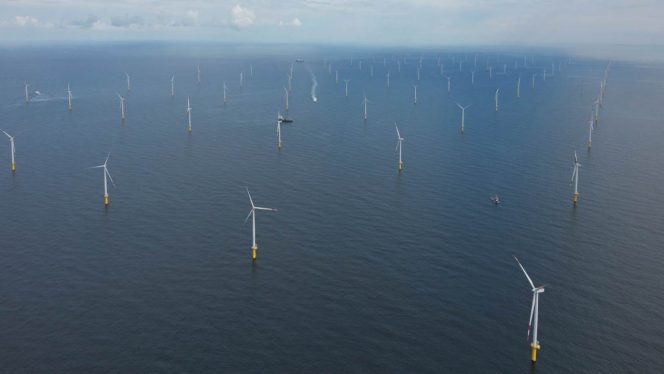