Bibby WaveMaster Horizon is scheduled to be delivered later this year to start maintenance work on the Hohe See and Albatros offshore wind farms in the German North Sea for Siemens Gamesa Renewable Energy and EnBW.

The vessel will be homeported in Emden and used for operations & maintenance services on the two wind farms.

Damen began construction of the second SOV at the same time as the first vessel, the Bibby WaveMaster 1. This meant that, when Bibby Marine Services and Siemens Gamesa confirmed their contract at the end of 2017, Damen was able to accelerate the construction of the vessel.

The commissioning of all of the 71 turbines at Hohe See, as well as the 16 units at the neighboring Albatros, is expected to take place by the end of the year. 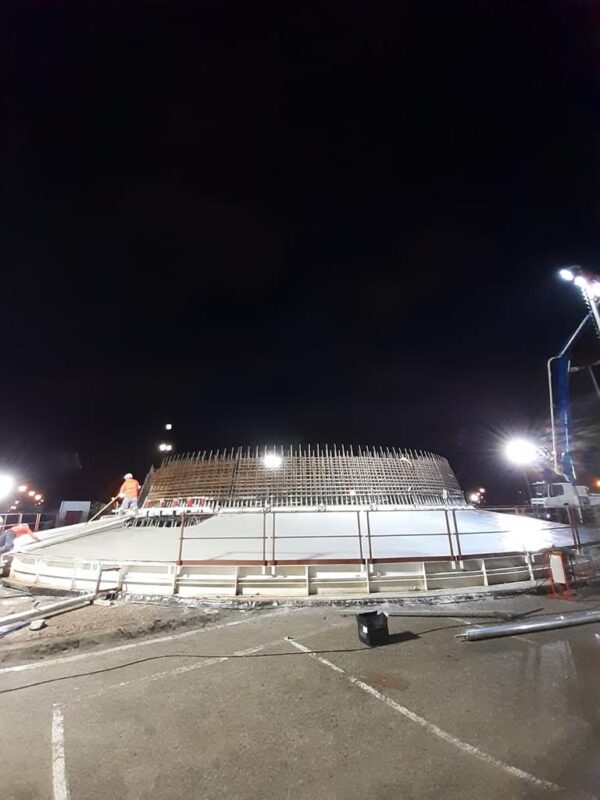