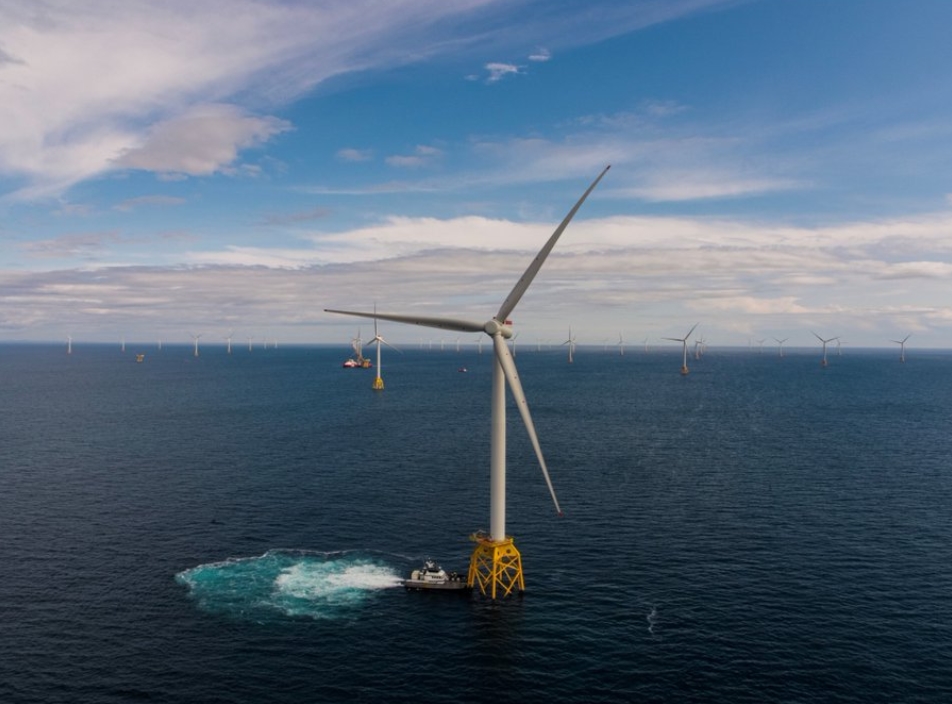 Located 13 kilometres off the coast of Caithness in the North Sea, the 84-turbine Beatrice – the fourth largest offshore wind farm in the world – was completed in June 2019, following ten years of development and construction.

Prince Charles officially opened the Beatrice operations and maintenance base in Wick which has seen a GBP 20 million investment in its harbour front, including the sympathetic renovation of two, 200-year-old buildings originally designed by renowned Scottish architect Thomas Telford.

The grand opening comes a day after SSE commenced demolition work at the coal-powered Ferrybridge Power Station in West Yorkshire.

“Crucially, as the fourth largest offshore wind farm in the world, Beatrice will make a major contribution towards combating climate change and meeting the UK’s ambitions for net zero carbon emissions by 2050.”