The Netherlands-based WIND has completed the transport of high-voltage subsea cable destined to connect an undisclosed offshore wind farm in Europe to its substation.

WIND said it transferred 26km of 155kV subsea cable from China to the Port of Eemshaven, the Netherlands, and delivered it to a large European transmission system operator (TSO).

The 2,300t cables were loaded in a carousel on board a transport vessel at the factory berth of Zhongtian Technology Submarine Cable (ZTT) in Nantong, China, last January, and had arrived in the Netherlands on time, the company said.

“With this cable transport project, we have successfully concluded a significant contract for ZTT,” said Erik Thomas, WIND Commercial Director. “We look forward to working with them again.”

WIND also announced it had recently signed a long-term storage agreement with an OFTO for a European offshore wind farm.

The OFTO will make use of the WIND cable depot in Velsen-Noord and all storage and handling services in respect of certain types of subsea cables and related accessories. 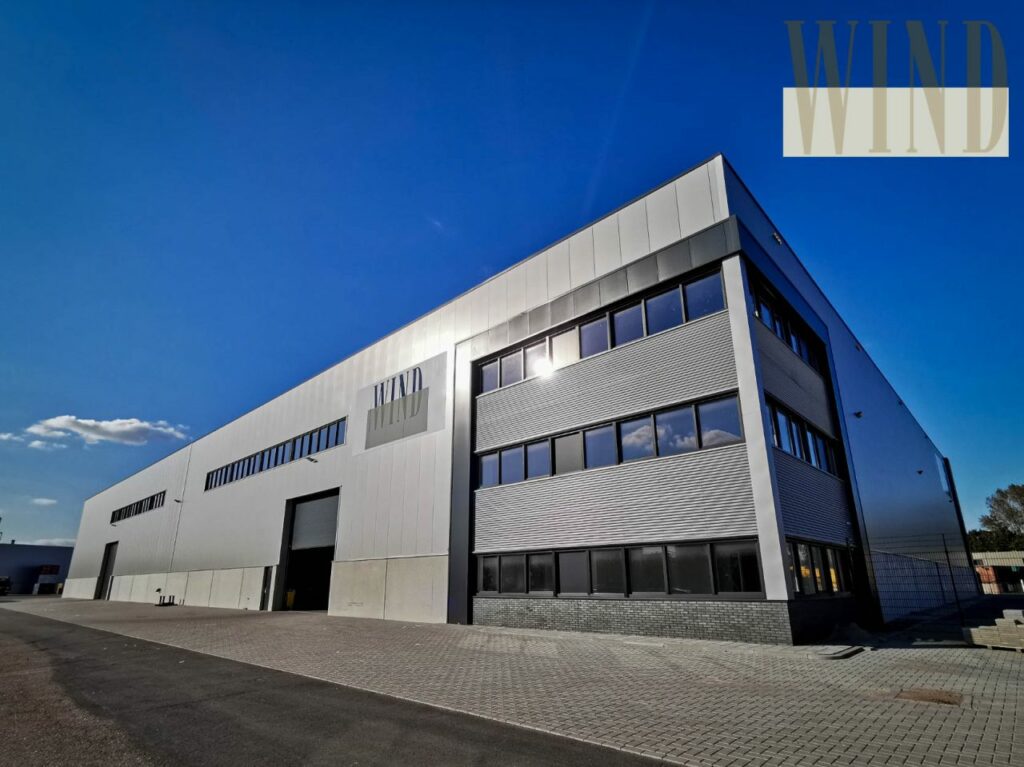