The 450MW wind farm comprises a total of 56 MHI Vestas turbines currently being installed on 36 monopile foundations and 20 suction bucket jackets. Last week, Fred. Olsen Windcarrier reported that 44 turbines had been put in place at the site some 57km off the north-west coast of Germany.

Earlier this month, the wind farm delivered first power to the grid. Ørsted, the developer of the project, plans to commission all of the turbines by the end of the year.

The full commercial launch is scheduled for 2019. 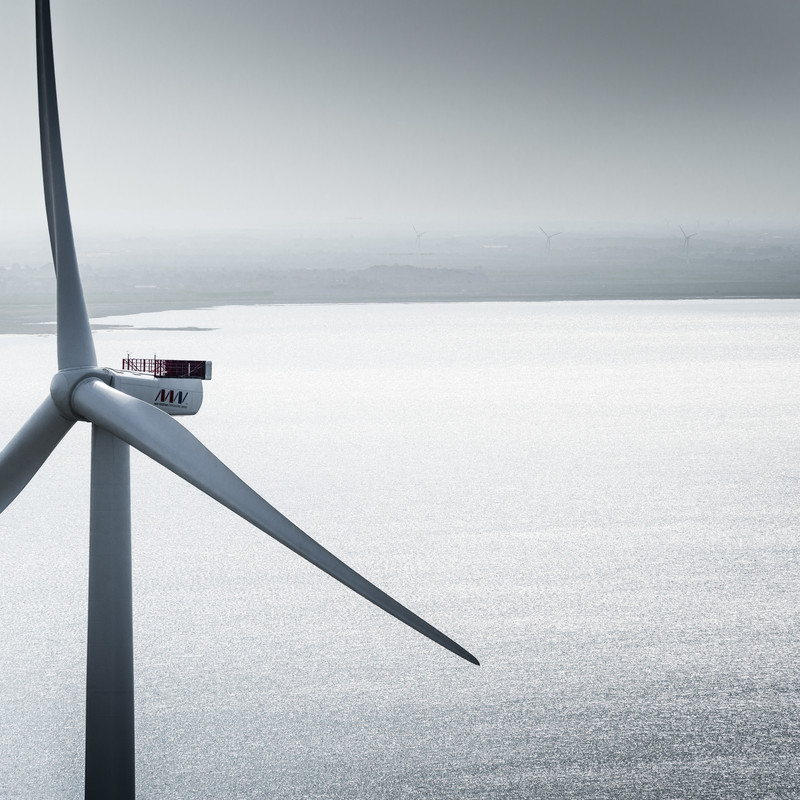