The project’s marine coordination team has issued a Notice to Mariners, saying that the wind turbine installation and commissioning works will commence offshore during July 2018, with finalisation of the installation in spring 2019.

Siemens Gamesa is supplying 84 of its SWT -7.0-154 wind turbines, which will be pre-assembled at Nigg Energy Park. In the past several weeks, the turbine tower manufacturer CS Wind shipped towers to Nigg Energy Park in two rounds from its facility on the Kintyre peninsula.

Following pre-assembly, five sets of turbines will be loaded onto the Pacific Orca and transported to the construction site, where they will be installed in a pre-programmed installation sequence.

The commissioning works will be carried out using a combination of the walk-to-work vessel Island Crown and crew transfer vessels (CTV) Fob Swath 3 and Seacat Resolute.

SGRE will also install and commission the Supervisory Control and Data Acquisition (SCADA) system for the operation of the wind turbines.

As reported previously, the Beatrice team expects the first turbines to produce power in July. 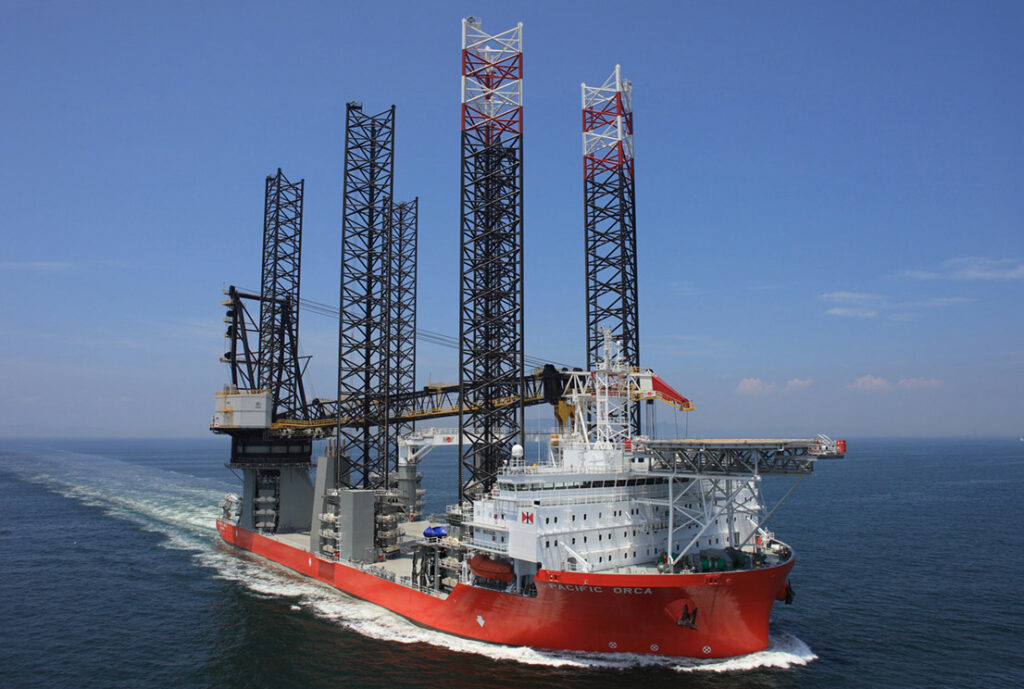