The system, owned by the northern German Gesellschaft für Hafeninfrastruktur Niedersachsen Ports (NPorts), has a power output of 630kW and enables ships to switch off their diesel generators and plug into the Siharbor shore-side power infrastructure developed by Siemens.

The system was conceived for roll-on, roll-off (roro) ships, the cargos of which are driven onto a ship.

The berth is located next to the new factory for wind turbines operated by Siemens Gamesa. The company will use the berth to ship wind turbine components to the factory in Hull, UK.

”If we assume that a ship is tied up in Cuxhaven once a week for 24 hours, its diesel generators emit up to 359 metric tons of CO2,” said Thomas Kopel, a sales engineer at Siemens who is responsible for infrastructure customers.

“However, when ships are supplied with shore-side power – depending on the type of generation – much less CO2 is emitted. With the EU mix, for example, around 170 metric tons – that’s less than half. Of course, it would be optimal if we could generate the power from renewable energy – then we’d have zero CO2 emissions.” 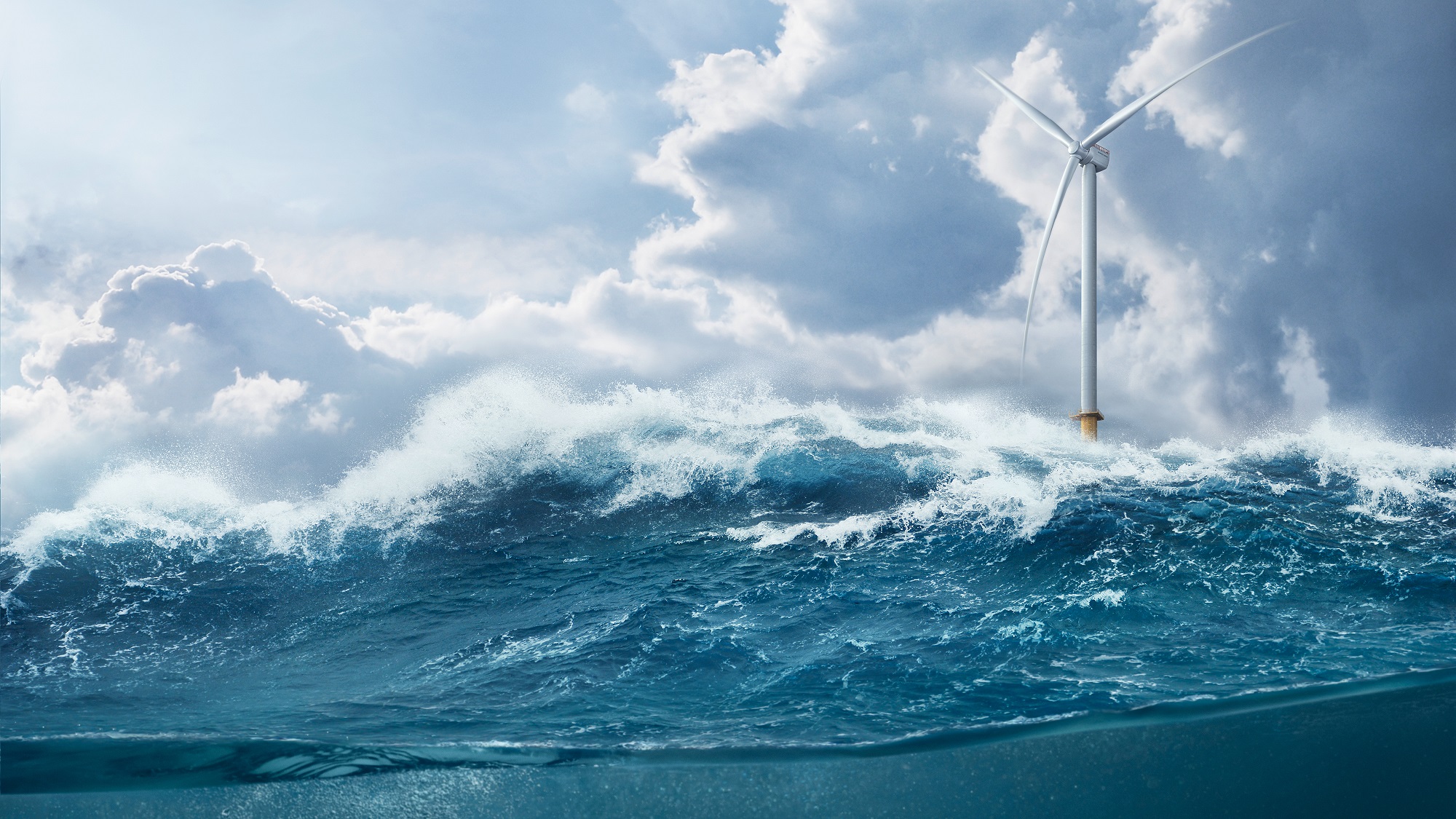