Acta Marine to Work with Tideway on Merkur OWF

Acta Marine has won a contract to assist Tideway B.V. with its cable pull in and testing and termination campaign on the Merkur offshore wind farm in the German North Sea.

Under the contract, Acta Marine will charter its walk-to-work (W2W) construction support vessel Acta Orion, which will be performing accommodation and W2W services on the wind farm, as well as cargo transfers.

According to Acta Marine, the vessel will operate from the port of Eemshaven in the Netherlands.

After a 300-day campaign at the Race Bank offshore wind farm, Acta Orion was recently docked at Oranjewerf Amsterdam to perform its 2.5-year intermediate survey.

In addition, an extensive maintenance campaign was performed on its Ampelmann E-type system to prepare it for the season, Acta Marine said.

The first of the 66 GE HaliadeTM 150-6MW wind turbines was installed on the 396MW Merkur offshore wind farm earlier this month.

The wind farm is expected to be completed by the end of this year, and fully commissioned in 2019. 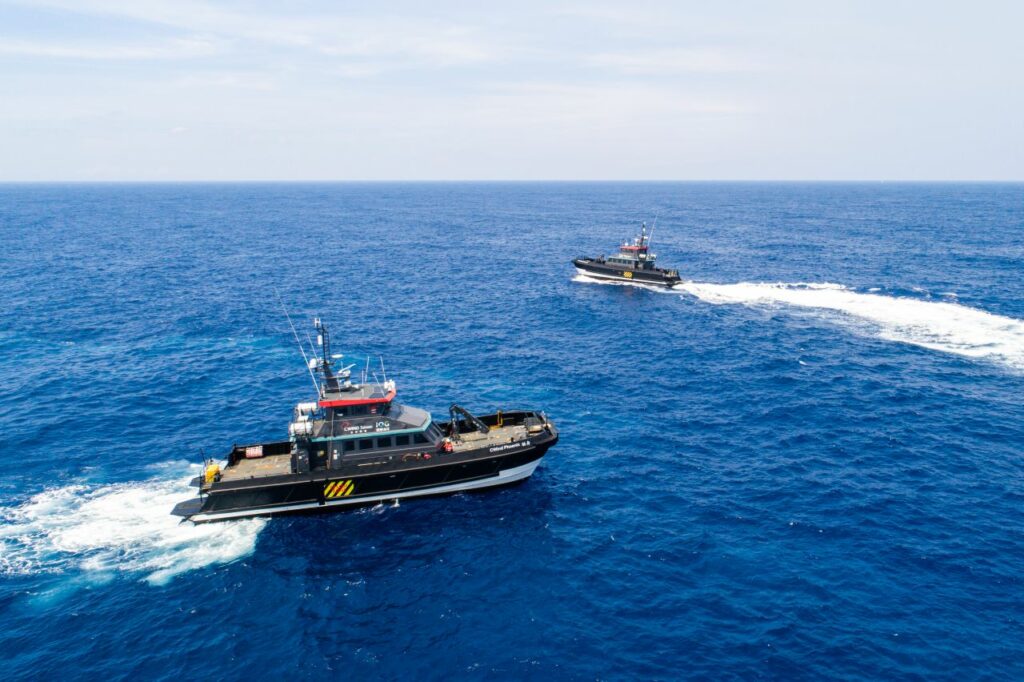