The first of the 66 GE HaliadeTM 150-6MW wind turbines has been installed on the 396MW Merkur offshore wind farm in the German North Sea, Merkur Offshore GmbH reports.

The jack-up rig Seafox 5 loaded the first turbine components at the port of Eemshaven in the Netherlands. The jack-up left the port on 22 February and arrived at the installation site some 45km north of the island of Borkum the following day.

Installation of the remaining 65 wind turbines is expected to finish around September 2018, while commissioning activities will continue until end of the year, GE said.

In the meantime, remaining nacelles, blades and tower pieces will be shipped to Eemshaven logistic hub until mid-summer 2018, where local teams will perform pre-assembly works. 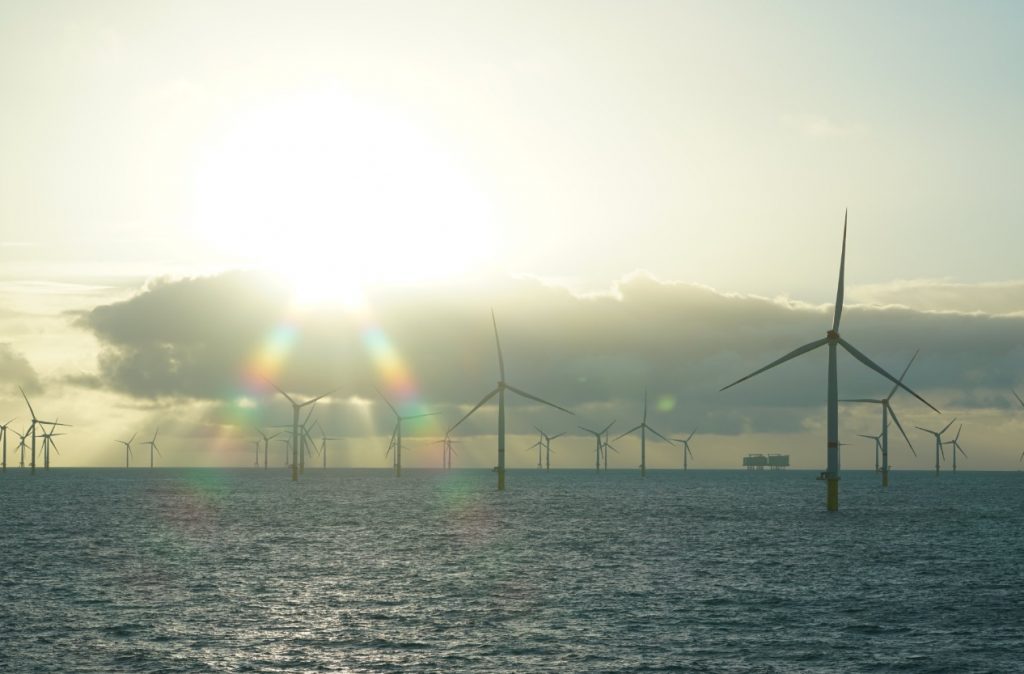