LOC Renewables, part of LOC Group, has appointed Tim Camp as the Director of Turbine Engineering.

Camp will lead a series of new initiatives related to marine engineering and consultancy, turbine device technology and offshore clean energy assessments, while continuing as co-convener of the International Electrotechnical Commission’s working group on design standards for offshore wind turbines.

Prior to joining LOC Renewables, Camp worked at Garrad Hassan and DNV GL, where he led the Turbine Engineering team, and was most recently DNV GL’s EMEA Business Development Director for energy advisory services.

“I’m delighted to be joining the LOC Renewables team to provide the impartial analysis and advice that developers will need to build successful projects in the future,” Camp said.

“With its focus on continued innovation in technology and project development, LOC Renewables is well placed to take advantage of the exciting changes unfolding in the offshore clean energy market – among them continued wind turbine and foundation innovation and rapid expansion in new markets.”

LOC aims to derive 20% of its income from clean energy by 2020, the company said, adding that the new appointment will considerably contribute to LOC Renewable’s growth.

“His deep understanding of turbine engineering, expertise in numerical modelling, and knowledge of some of the most rapidly developing offshore markets, such as those in China and Taiwan, will be instrumental in driving LOC Renewables’ growth. I’d like to welcome him to the wider management team, and am confident he will prove to be an invaluable asset for the business going forwards,” said RV Ahilan, Group Director of Renewables Advisory & Energy Technology at LOC Renewables.

Camp will be speaking on construction and O&M challenges in Taiwan’s offshore wind market as part of LOC Renewables’ ‘Knowledge Sharing in Taiwan’ seminar, which will take place on 20 March.

As Taiwanese offshore energy continues to attract strong interest from developers, and with a number of large projects due to begin construction as early as 2019, the seminar will focus on how the efficient transfer of knowledge and experience gained in European offshore wind markets can ensure the success of what remains a nascent market. In addition to Camp, speakers will include Taiwan’s Deputy Minister of Transportation and Communications and the Director General of the Bureau of Standards, Metrology and Inspection. 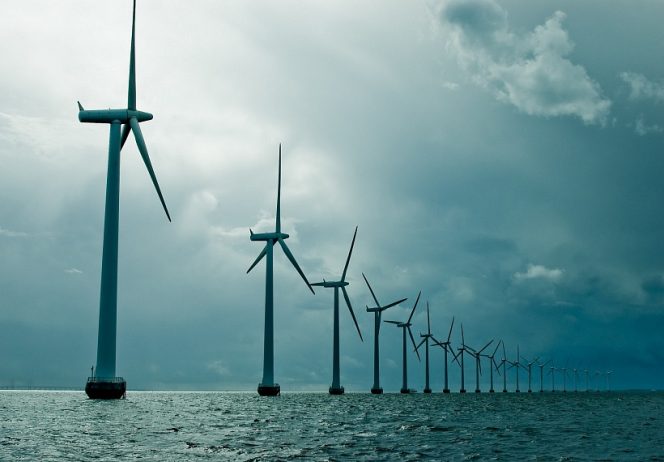