Muehlhan Wind Service (MWS) has won a contract by Siemens Gamesa to build/pre-assemble the wind turbine towers ahead of the installation on the 385MW Arkona offshore wind farm in the German Baltic Sea.

Under the contract, MWS will build/pre-assemble 60 wind turbine towers in the port of Mukran in Sassnitz, Germany.

The company plans to consolidate and strengthen its wind service presence in offshore markets where its parent company Muehlhan Group is already established, such as Denmark, Germany, UK, the Netherlands and France, MWS said, adding that it plans to follow customers into emerging markets like Taiwan, Japan and USA.

According to CSO Thomas Andersen, MWS is currently investigating several strategies and partnership models to enter these markets and plans to recruit and deploy a handful of Taiwanese technicians to the Arkona project, and thus on-site train and upgrade them to become fully competent in pre-assembly and offshore turbine installation.

“We want to be ready to support our Customers in Asia pacific – Taiwan in particular – as the market matures and the first commercial projects are to be executed. A competent supply chain is needed in order to construct and maintain offshore windfarms, as we know them in Europe. We want to be a part of a Taiwanese offshore wind supply chain – with local management and local technicians to conduct the work,” Andersen said.

“With the ARKONA project, we hope – to a large extent – that we are able to transfer our capabilities and methodologies to a selected group of local Taiwanese technicians, that later on can become “standard-bearers” e.g. team-leads and supervisors – in Taiwan.”

Located 35km northeast of the island of Rügen, the Arkona offshore wind farm will comprise 60 Siemens Gamesa 6MW turbines scheduled for commissioning in 2019. 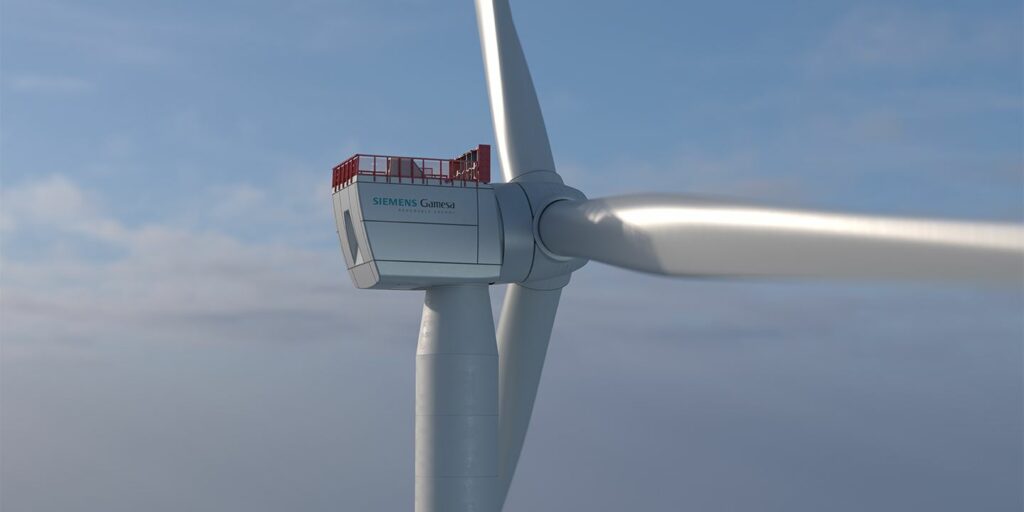