The foundation for the second Kriegers Flak offshore substation was installed on 22 February, a few days after Jan de Nul installed the first one.

The gravity based foundations (GBFs) for the two substations were shipped to Køge Harbor on a barge in January, where they were waiting for the right weather for installation. The installation of each foundation lasted approximately 10 hours.

The topsides are expected to be installed this summer.

This is the first time that offshore wind farms are used to interconnect power supplies between two countries. The joint project between Germany and Denmark, supported by the EU, is being carried out by Danish Energinet and German 50Hertz. 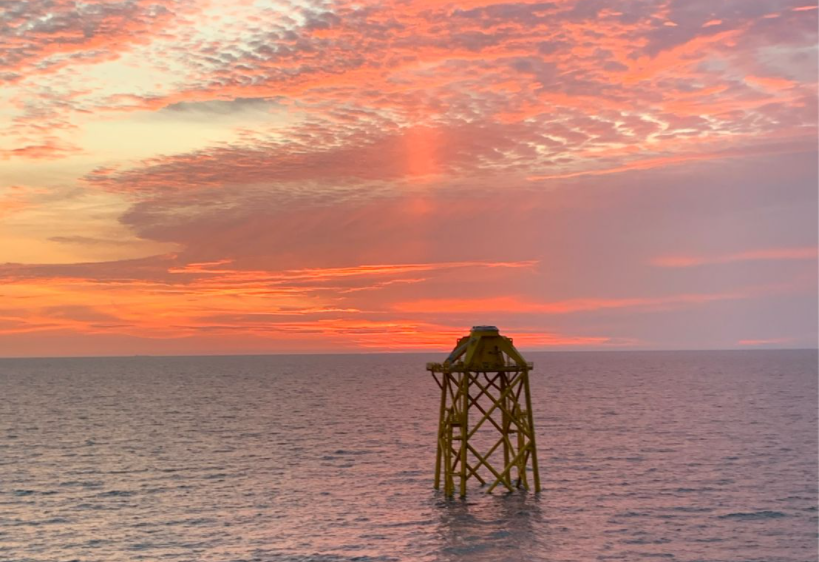