Today, 20 December, GeoSea entered into an agreement with Taiwan’s shipbuilding company CSBC Corporation to cooperate on a series of offshore wind projects, according to Taiwanese media.

The cooperation will reportedly see the two companies working together on the construction of offshore wind farms in Taiwan, as well as on technology and skills transfer. 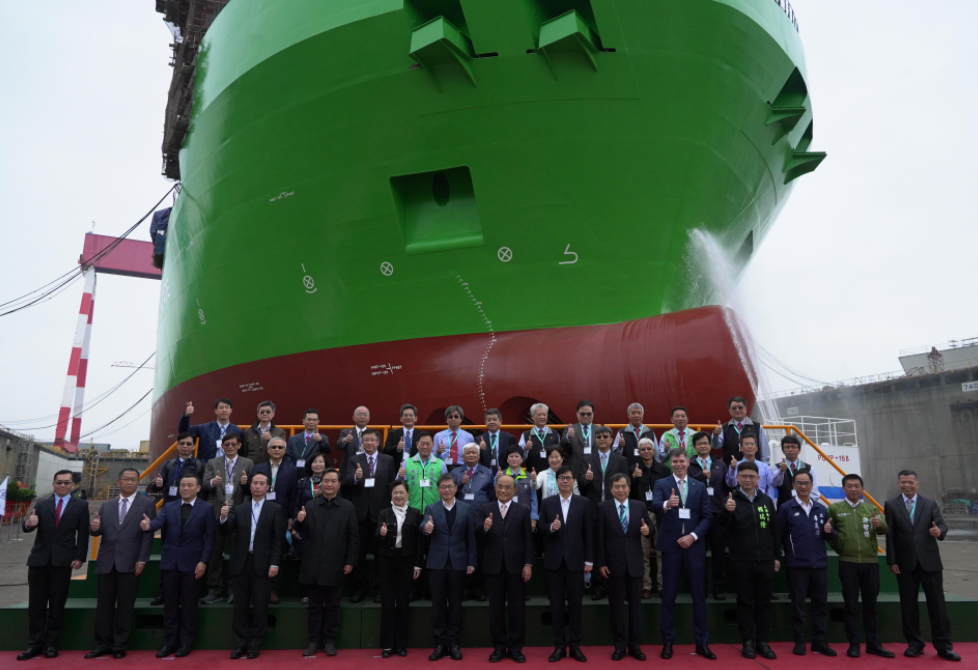