After the thorough process, Ørsted now awaits the final approval by the EIA General Assembly, which is expected to gather in the first quarter of 2018, Matthias Bausenwein, Ørsted’s General Manager for Asia Pacific, said.

In the meantime, the company has started the preparations to secure the corresponding grid capacity in 2018 and obtain the establishment permit by the end of 2019 at the latest. Shortly after, the company aims to secure the feed-in-tariff by signing a power purchase agreement (PPA), Bausenwein said.

The company signed the first MoU with Century Wind Power (CWP), a subsidiary of Century Iron & Steel Industrial, to collaborate on turbine foundation manufacturing for the projects, while the second MoU, signed with China Steel Corporation (CSC), includes the two companies working to ensure CSC’s production lines are ready in 2020 to manufacture and assemble underwater foundation substructures, with the aim to deliver the substructures to the Greater Changhua projects from 2021.

The Greater Changhua offshore wind project includes four sites located 35 to 60 kilometers off the Changhua coast. The total capacity is expected to be 2.4GW, which could power 2.8 million households in Taiwan, the company said.

In Taiwan, Ørsted, former DONG Energy, also owns 35% of the Formosa I project in Maoli, which is Taiwan’s first offshore wind project. 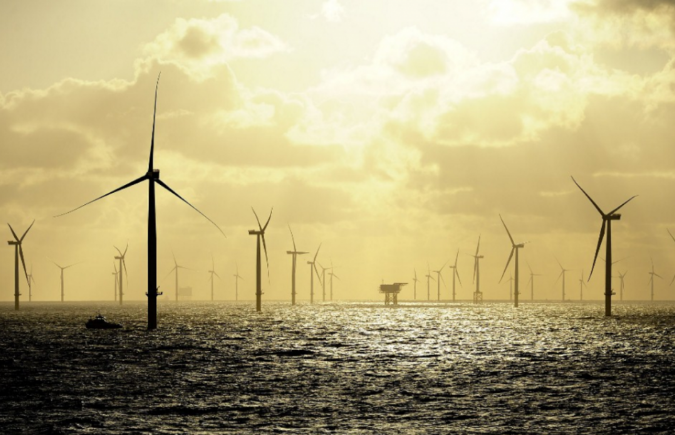