Lars Blicher, CEO and Director at Swire Blue Ocean, resigned from the position on 16 November.

Swire Blue Ocean (formerly Blue Ocean) has been active in the offshore wind industry since 2007.

In 2010, Swire Pacific Offshore acquired the company with Blicher remaining as the CEO.

In addition to the WIVs, the company supports the installation of offshore wind farms by offering parent company Swire Pacific Offshore’s fleet of over 80 support vessels.

The vessel installed the first turbine on 16 May 2017, with 38 turbines up at the site as of 7 November.

In June last year, Siemens contracted Swire Blue Ocean for the provision of a WIV for the installation of 84 Siemens 7MW turbines at the 588MW Beatrice offshore wind farm. 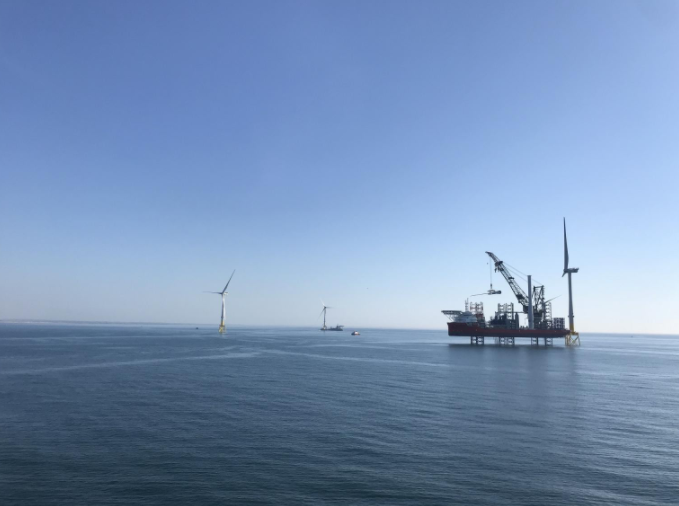