Following media reports that Danish-based Semco Maritime will open an office in Grimsby, Offshore WIND contacted the company who confirmed and said the opening reception will be held on Thursday, 12 October, in Grimsby.

According to Semco Maritime, it is a natural step to open a new location in order to be close to the customer, communicate easier, and have local technicians going offshore.

The company said it has been involved in projects around this area for years, such as the Race Bank offshore wind farm, and now DONG’s Hornsea Project One, which will become the largest offshore wind farm in the world.

Semco will deliver the engineering, procurement, construction and installation of all electrical and instrumentation systems on the three substations topsides for Hornsea Project One, while Bladt Industries is responsible for the construction of steel structures.

DONG ordered the three substation topsides in May 2016, and according to plan, the first will be ready for delivery in spring 2018.

It is expected to be fully commissioned and in operation by 2020. 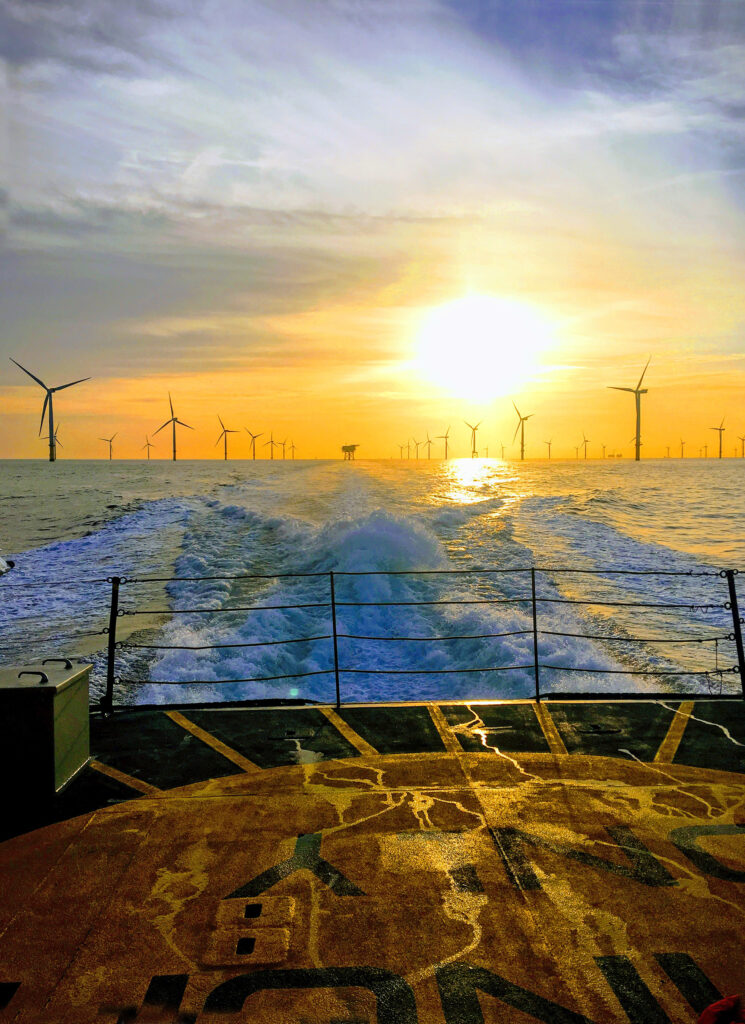