Advisian, the consulting arm of Worley Parsons, has announced plans to scale its business significantly within the next five years and has appointed Tony Frencham as its Global Director for New Energy.

Frencham will be focused on capitalising on market opportunities in the renewables sector, including offshore wind.

During his 28-year-long career in Dow Chemical, Frencham served in a number of senior leadership roles in Asia Pacific, North America and the Middle East, most recently heading up commercial operations in South-East Asia.

Dennis Finn, CEO of Advisian and group director of global sales and marketing, said: “His appointment underlines our continued commitment to a sector that we recognise as a strategic priority both now and for the future. There has arguably never been a more exciting time for new energy and we look forward to continuing this journey under Tony’s leadership.”

Recently, Advisian signed an agreement with Ventolines NL in which Ventolines will be provided global access to wind energy projects that WorleyParsons may be invited to support, while at the same time providing Advisian with complementary onshore and offshore wind energy knowledge and skills. 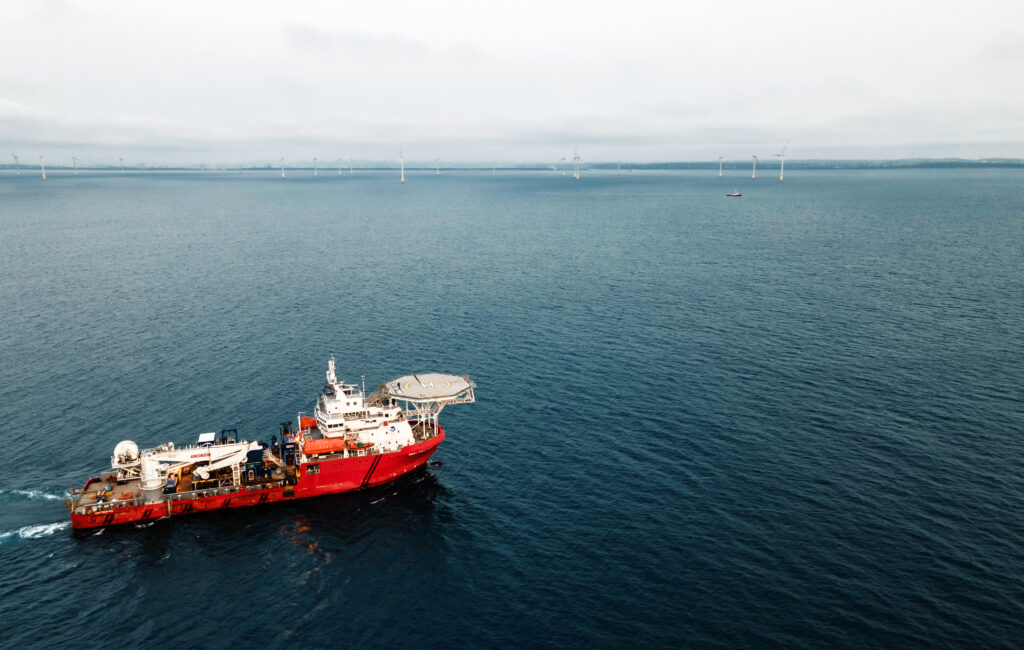