Triton Knoll has unveiled MHI Vestas Offshore Wind as its preferred turbine supplier and its plans to use 90 of its 9.5 MW turbines to generate power on the 860MW wind farm off Lincolnshire, England.

Triton Knoll, the innogy and Statkraft joint venture, will be one of the first in the world to install and operate MHI Vestas’ very latest V164-9.5 MW turbines described by the supplier as the most powerful and efficient on the market.

The news comes just one week after Triton Knoll was awarded a Contract for Difference in the latest UK government auction.

While still at preferred supplier stage, the wind farm project will now work with MHI Vestas to maximise and build on the manufacturer’s UK footprint, which includes an industrialisation plan which will safeguard or create 800 UK jobs and investments of over GBP 200 million, Triton Knoll said.

“We achieved a successful result at the CfD auction, thanks to a business case that was designed through collaboration with the supply chain and which puts cost reduction, low cost generation and UK content at the forefront of our project,” Triton Knoll Project Director James Cotter said.

“MHI Vestas is absolutely central to our business plan, which aims to deliver at least 50% UK content over the lifetime of the project, while creating significant value for the UK and energy consumers from the delivery of our wind farm.”

An integral part of MHI Vestas UK infrastructure is the factory on the Isle of Wight which opened in 2011. The large-blade competence centre produces the turbine’s 80 metre blades for projects in the UK and throughout Northern Europe. The continued investment in the UK by the company is a significant factor in the selection of MHI Vestas as a preferred supplier to the project, the developer said.

The Triton Knoll project is expected to trigger a capital expenditure investment of around GBP 2 billion into UK energy infrastructure.

First energy generation could be as early as mid-2021, with the project expecting to begin commissioning in 2021. 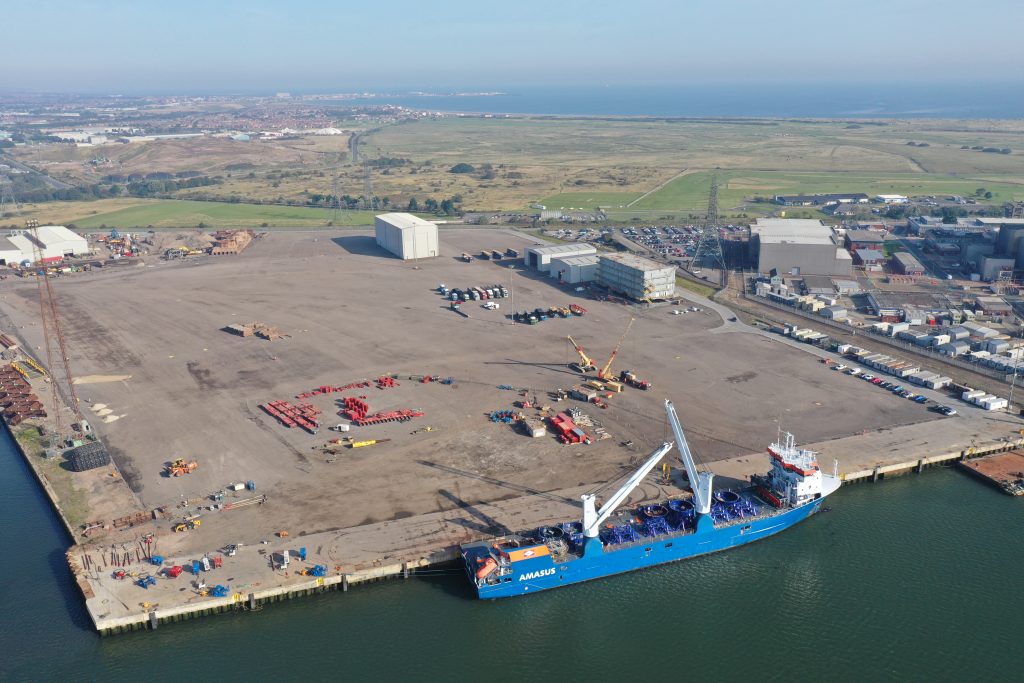