Nordsee One Two Turbines Away from Completion

The turbine installation phase on the 332MW Nordsee One offshore wind project is nearing completion with 52 out of 54 Senvion 6.2MW turbines now installed in the German North Sea, according to Reetec, one of the companies involved in the project.

SSC Wind and Reetec are installing together, on behalf of Senvion, the 54 turbines on the Nordsee One wind farm located some 40 kilometres off the island of Juist.

The turbines were gradually transported from Bremerhaven via Eemshaven to the installation site with water depths ranging between 26 and 29 metres.

Reetec has provided in total 40 offshore wind employees for this project.

Next to the preparatory phase for the 54 Senvion 6.2M126 turbines, the construction and completion are further parts of the company’s scope of work.

The installation and commissioning of all 54 wind turbines is expected to be completed by the end of 2017. 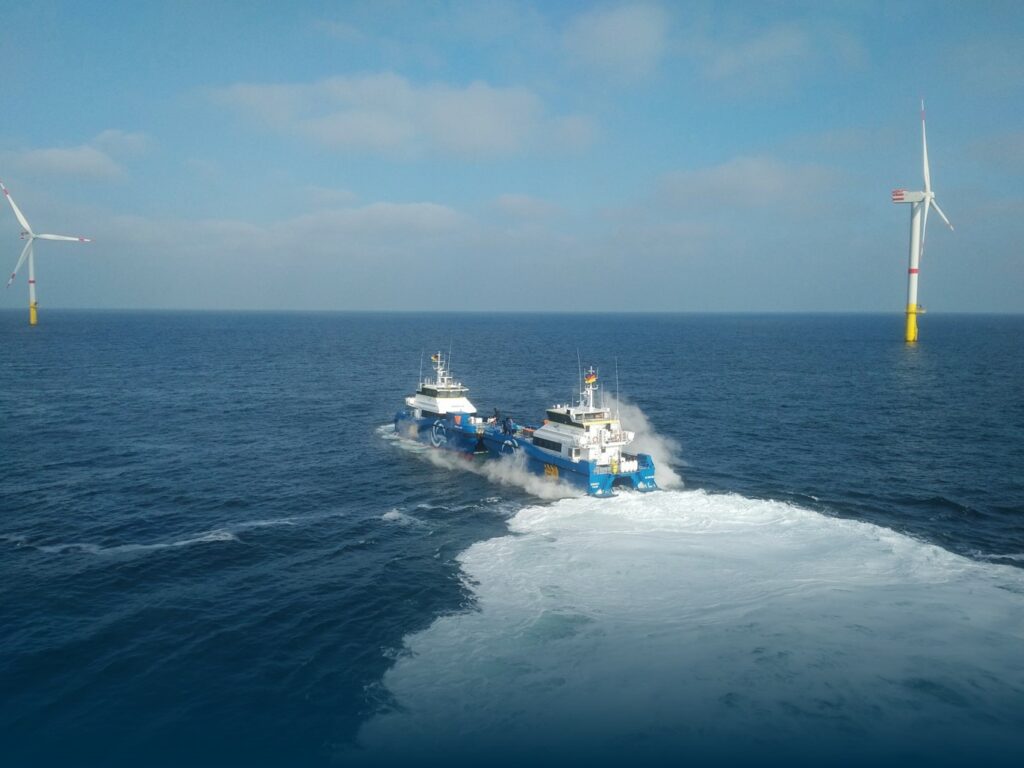