Developers of the Bay St. George demonstration wind project off western Newfoundland, Canada, have met with the Mayors of Corner Brook, Burgeo, Deer Lake, Stephenville and Port Aux Basques to discuss the impact the offshore wind industry could have on the region.

During the meeting, officials from Beothuk Energy- Copenhagen Infrastructure Partners (CIP) joint venture and the Corner Brook Port Corporation discussed topics such as the potential for offshore wind energy, the proposed demonstration project for Bay St. Georges, plans to transmit wind energy to Atlantic Canada and the US, and the opportunity to establish a wind turbine fabrication facility in the Port of Corner Brook which could see up to 600 new jobs created in the area.

The Beothuk Energy-CIP joint venture has CAD 1 billion in private funding allocated to this project and is working on its plan to develop wind energy in Atlantic Canada.

The west coast mayors along with Beothuk Energy and the Corner Brook Port Corporation believe that, given its natural advantages, Corner Brook is an ideal location in Atlantic Canada to build the proposed fabrication facility.

The mayors agreed that it is essential to work with the Province of Newfoundland to secure a power purchase agreement for this project to ensure that the region has first player advantage as it is unlikely that a second fabrication facility will be constructed in Atlantic Canada.

To this effect, the mayors will be extending an invitation to the provincial government to meet with them along with representatives of the Port Corporation and Beothuk Energy to map out a collective pro-active plan to secure the opportunity from this investment.

The five mayors said they committed to working with their local town councils, business communities and area joint councils to help promote a better understanding of the proposed project, the social and economic benefits to the region and to work with the Beothuk Energy – CIP joint venture group to secure this opportunity for the province.

The 180MW Bay St. George offshore wind farm is located in the Gulf of St. Lawrence, off western Newfoundland and Labrador. The developers plan to install 30 6MW turbines at the site. 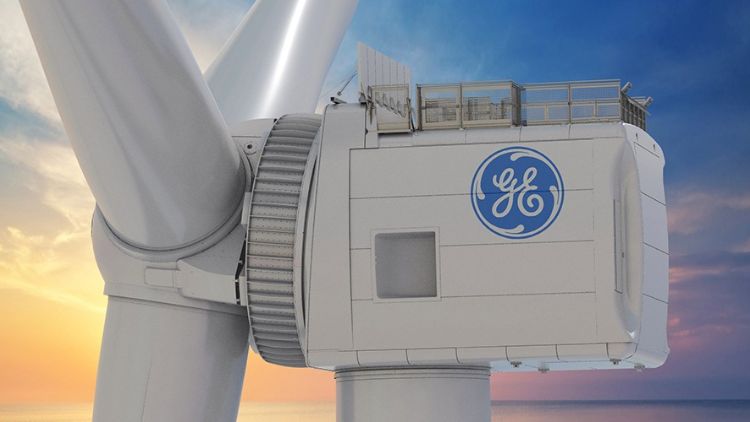