The Port of Esbjerg reported that Seajacks Scylla left the port a few days ago for the Veja Mate project for one final time, and AIS data shows that Bold Tern is currently in the port.

Following the completion of the project which started in early January, the two WFIVs will have installed 67 Siemens SWT-6.0-154 wind turbines at the site located some 95 kilometres north west of the island of Borkum in the German exclusive economic zone (EEZ).

The wind farm is expected to be fully operational by late 2017/early 2018. 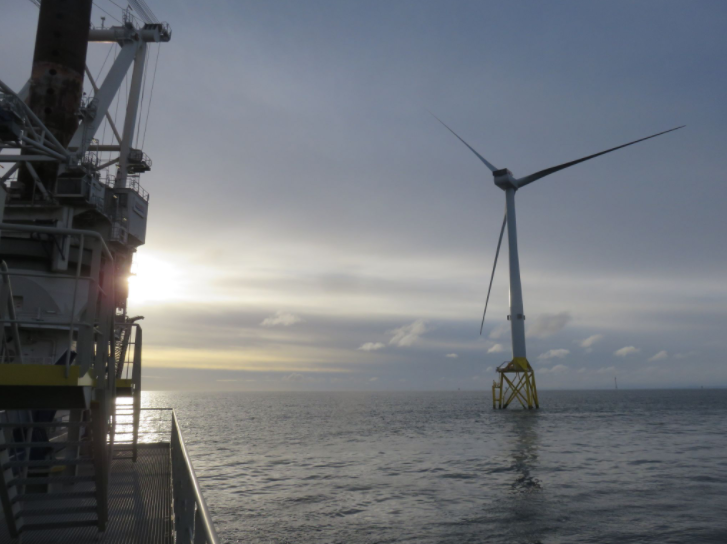