Denmark-headquartered consultancy NIRAS has opened a permanent office in Taiwan in an effort to facilitate access to this country’s developing offshore wind market.

”We have a strong network in Taiwan and great potential for developing the market through our new office,” said Tore Lucht, Head of Offshore Wind at NIRAS, Marine and Geotechnical Engineering.

Towards 2025, Taiwan will build offshore wind farms with a combined capacity of 4GW, corresponding to an investment of around USD 20 billion.

By 2040, local and foreign developers are planning to expand offshore wind farms to a total of 11GW. The farms will be established in 37 offshore areas in the Taiwan Strait between China and Taiwan.

”Taiwan is really dedicated. We experience a great political drive towards renewable energy and a relatively open business climate welcoming involvement of knowledge from outside Taiwan,” Tore Lucht said.

As a developer, you need to apply for environmental approval for a specific licence. With the approval comes the concession to develop the offshore wind farm, making a strong local presence vital, NIRAS said.

The end of 2017 marks the deadline for obtaining environmental approval, at which point, the market is expected to really start to gain momentum with the development of large offshore wind farms.

NIRAS’ primary role in Taiwan is to act as Owners Engineer, where the company’s staff will help local businesses to develop projects for the offshore wind farms and optimize the supply chain and to help foreign developers gain a foothold in the country.

For that reason, the new office will be manned by both local and European staff, the company said.

NIRAS also has several contracts on design of foundations and supervision of the fabrication and construction of the first offshore wind farms in Taiwan.

Overall, Tore Lucht expects that the group’s revenue in Taiwan will reach a yearly turnover above USD 4 million before 2025, and that Taiwan will also serve as a stepping stone to the markets in Japan, South Korea and China. 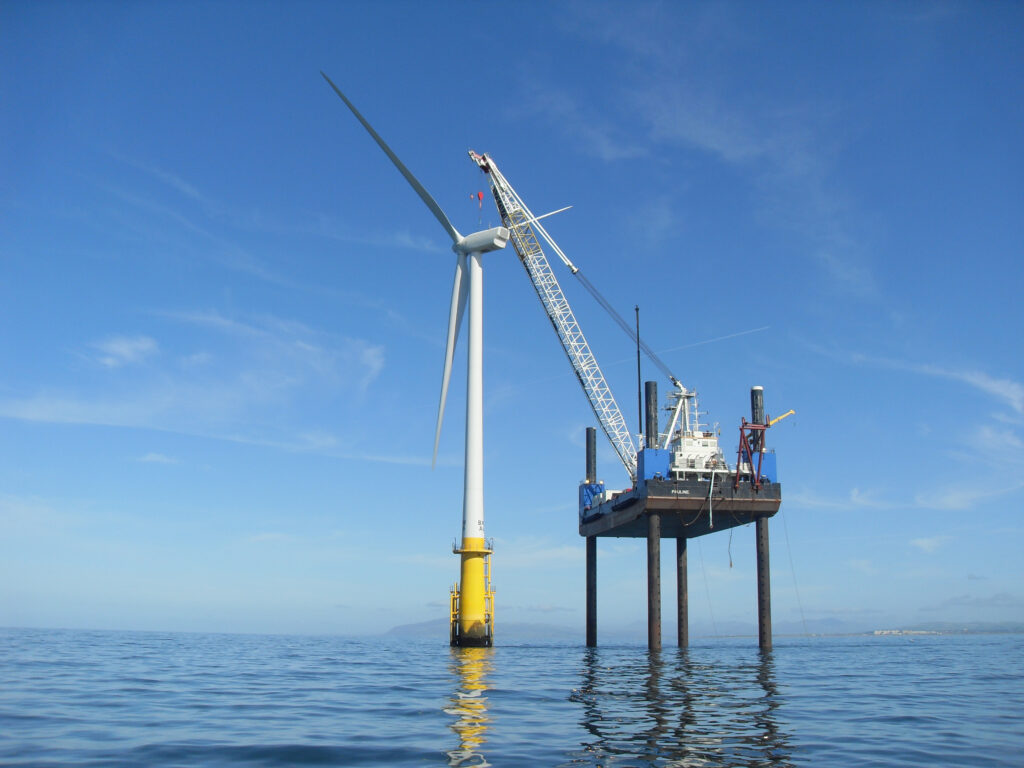