Hull is the load out port for the project from which Sea Installer will transport and install 91 Siemens 6MW turbines some 27 kilometres off the coast of Norfolk.

Sea Installer will for a short period of time share the port of Hull with her sister vessel Sea Challenger which is currently installing turbines on Statoil’s 402MW Dudgeon offshore wind farm.

Race Bank is expected to be fully commissioned in 2018. 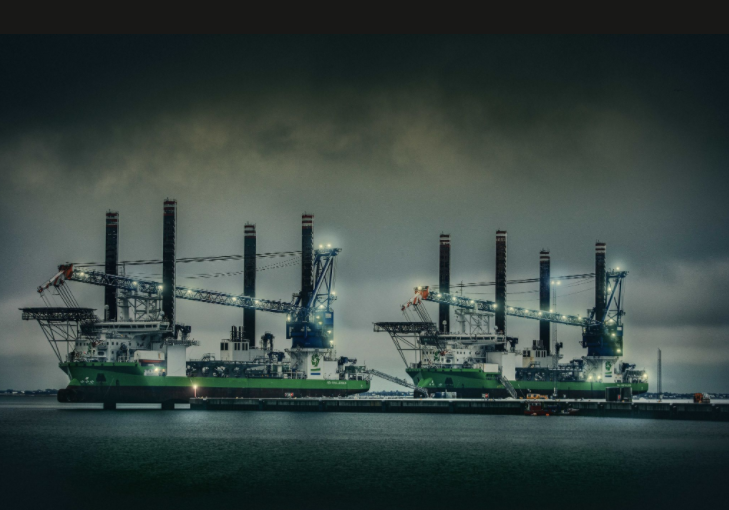