Eni Makes Another Renewable Energy Move. After GE, Teams Up with Statoil

After entering renewable energy development partnership with GE last year, Italian oil and gas company Eni made another move into the sector as it signed an agreement with Statoil for the development of clean energy projects on 14 March.

Under the non-binding, two-year framework agreement, Statoil and Eni will jointly identify and develop new projects, assess opportunities in the integration of renewable energy solutions in the existing oil and gas fields, as well as pursue research and development activities aimed at the commercial exploitation of technologies.

In the renewable energy sector, Statoil has become one of the major offshore wind players, with plans to tap into other renewables technologies in the future. For Eni, the agreement is the latest in a series of similar deals signed recently with which the Italian company is pursuing the decarbonisation of the energy mix.

As with GE, with whom Eni had been cooperating on non-renewables projects prior to signing the agreement, the oil and gas company already has an existing business connection with Statoil in the offshore wind market.

In December 2016, Statoil also entered the offshore wind sector in the United States with a record-breaking bid for a lease off New York.

The Norwegian company has also been listed among eligible bidders for the upcoming lease sale for a wind energy area off Kitty Hawk, North Carolina, and recently filed a lease request for the development of an offshore wind project(s) at two sites off Massachusetts. 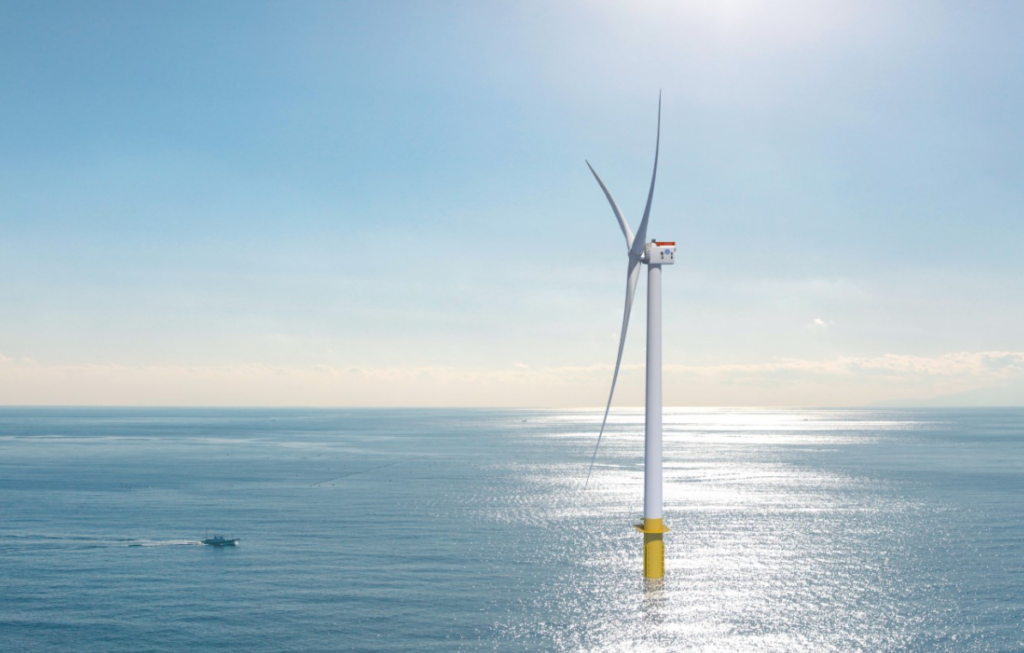